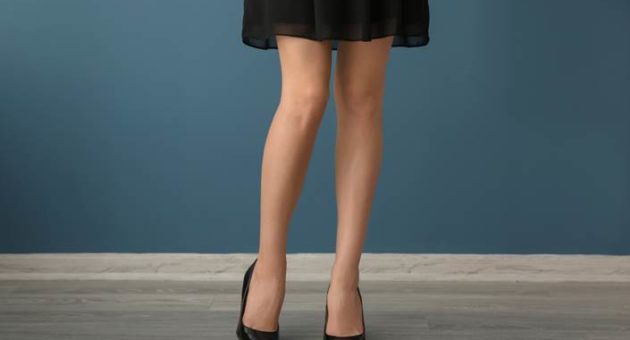 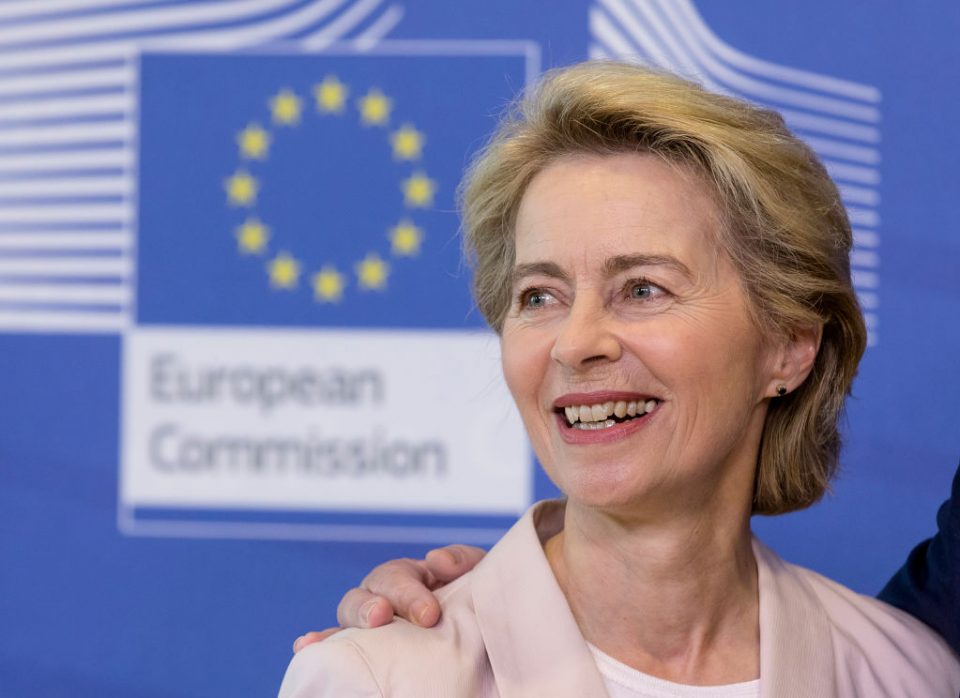 In the case of the European Union’s recent undemocratic appointment of a comically inept rogue’s gallery as its new Commission president, head of the European Central Bank (ECB), and foreign minister, there is little doubt that come the next crisis, these deeply mediocre individuals will only worsen the situation.

She is the only minister to have served continuously in Angela Merkel’s cabinet since the German Chancellor took office in 2005.

Being at Merkel’s right hand is the only true qualification that von der Leyen possesses to be EU Commission president; her record in office as she has advanced is one of hapless futility.

Serving as minister for family affairs and then minister for labour and social affairs, von der Leyen was instrumental in moving Merkel’s Christian Democratic Union (CDU) party towards the political centre.

However, having done well in these relatively minor positions, von der Leyen found herself hopelessly out of her depth when she was made Germany’s minister of defence in 2013.

She came to a ministry that was underfunded, understaffed, and in an overall shambles. But she took this dysfunctional situation and somehow made it worse.

Von der Leyen’s public reputation plummeted in Germany in 2019 when the country’s Federal Audit Office issued a report on Defence Ministry funding irregularities. For example, in 2016, it spent €150m on external consultants while only declaring €2.9m for the purpose.

Following this bombshell report, the German parliament launched an investigative committee to get to the bottom of the scandal.

The key point, of course, is that there are only two logical outcomes to be reached about von der Leyen’s role in all this. Either she knew about the irregularities, which opens the door to possible criminality, or she did not, which suggests serial incompetence.

The German people agree with this assessment. According to a recent poll, von der Leyen is the second least popular member of the present deeply unloved German Grand Coalition government.

Only the EU would consider this obviously failing minister for a massive job promotion. But emerging from their smoke-filled room, Chancellor Merkel and French President Emmanuel Macron made it clear that the pliant von der Leyen was their candidate of choice.

Even despite their support, she was ratified as Commission president on 16 July with only 383 votes in the European parliament, just nine over the necessary threshold.

Von der Leyen, anointed rather than elected, has limped into office with no sort of actual mandate. Given her past haplessness and present lack of legitimacy, her appointment is a disaster waiting to happen.

Likewise, the appointment of Christine Lagarde as chief of the ECB is hardly better news for anyone serious about competent government.

Long a denizen of the French elite, Lagarde served as her country’s finance minister before going on to lead the International Monetary Fund (IMF) through its disastrous involvement in the Greek debt crisis.

But her murky past finally caught up with her.

In August 2014, a French court ordered an investigation into Lagarde’s role, while finance minister, in a €403m arbitration deal that favoured the flamboyant businessman Bernard Tapie, an ally of President Sarkozy (who was her boss at the time).

The court charged that Lagarde may have been negligent in not appealing the settlement that resulted in this huge pay-out.

Lagarde was duly found guilty of criminal negligence and misuse of public funds in December 2016. However, she continued on her merry, unaccountable way. For the court decided not to impose a criminal penalty on her, somehow concluding that her lapse was due to her preoccupation with the ongoing global financial crisis, and that, due to her “national and international standing”, she should be spared.

This is the woman who this month was nominated as the new chief of the ECB.

Even the new EU-nominated foreign minister, the Spaniard Josep Borrell, was fined €30,000 by his country’s securities regulator for insider trading irregularities.

Beyond the obvious question of “where does the EU find these people?”, an incredibly important point lurks. History makes it clear that, over time, rewarding failures and promoting those with significant moral lapses almost always comes back to haunt any polity.

Given that the EU is already living on borrowed time before the next crisis hits, the bill for supporting such people will fast be coming due.