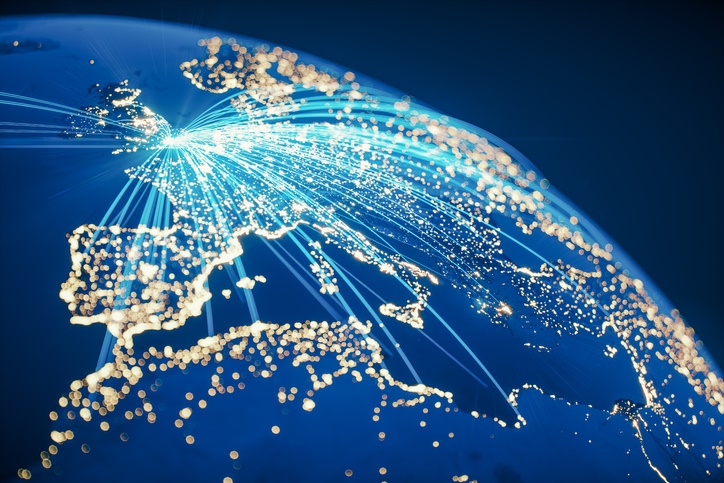 A ranking of major European markets by analysts at UBS has placed the UK at the top of the pile for cheapness, but among the worst for profitability and earnings momentum.

Sweden is the top ranked overall thanks to its earnings prospects and reasonable valuations, while Germany remains the leader among Europe’s larger markets.

The report goes on to highlight that Germany, France, Italy and Sweden have been the most positively exposed to the current trends in bond markets. Yields have been in negative territory across Europe, with Germany’s 10-year bond among those at an all-time low.

Low bond yields make shares more attractive to investors as a place to put money, although they are also an indicator of the stresses that could impact on future company earnings.

Expectations that the European Central Bank (ECB) will embark on a rate cut in the coming months have driven German and other eurozone government bond yields to or near record lows.

The yield on US 10-year Treasuries has also fallen below 2 per cent to the lowest in more than two-years, amid expectations that a slowing US economy and President Trump’s trade war with China will force the Federal Reserve to cut interest rates at least twice in 2019.

The UBS scorecard ranked the 12 largest European equity markets by the four factors of earnings momentum, valuation, profitability and cyclicality and risk.

The Netherlands and Switzerland are the two most expensive markets, with the former having outperformed Europe by 54 per cent since January 2009. Switzerland’s relative price has only been higher in the last decade at the peak of the financial crisis and just ahead of the removal of the Swiss franc peg.

The UK is the cheapest market, with the price/earnings (PE) multiple relative to Europe the lowest since the tech bubble. The ranking for earnings momentum is tenth, with ninth for profitability.

The UK is still the largest market in Europe, but its share has fallen six percentage points to 27 per cent since 2007, partly due to currency weakness after the financial crisis and then again after the Brexit referendum. Switzerland has seen the largest gain from 9 per cent to 15 per cent.

Germany is now ranked fifth in the UBS country scorecard, falling from its previous top ranking due to the weaker earnings momentum.

UBS said: “We turned more bullish on Germany at the beginning of March after the worst performance of any of the main European markets since January 2018. Some relative valuations hit 10-year lows.

“Germany was the best performing European market in April, but the third worst in May when trade wars concerns returned. From here, potential catalysts for Germany to outperform include better news on trade wars, stabilisation in the macro backdrop and a rise in bond yields.”