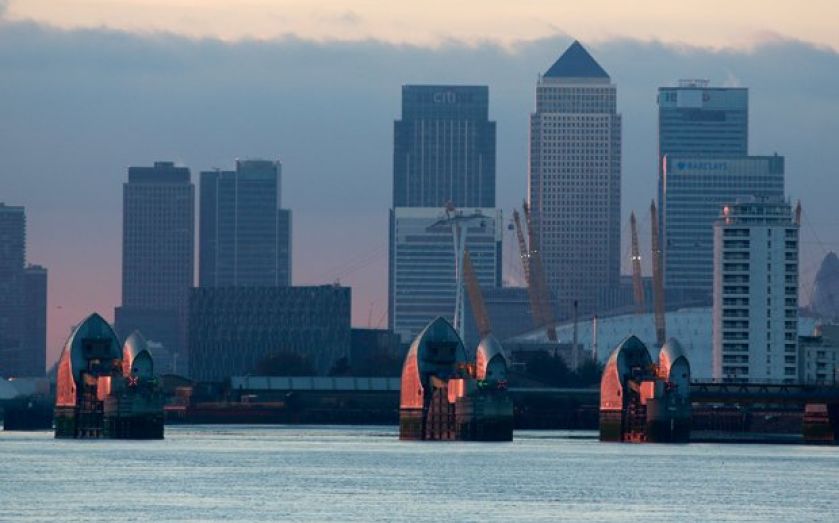 THE Thames Barrier was closed last night to protect London from a tidal storm surge that forecasters warned could be the worst for 60 years.

The Thames Barrier has been closed in order to slow the expected tidal surge.

More than 60 severe flood warnings were issued yesterday ahead of what the Environment Agency was calling the “most serious coastal tidal surge for over 60 years in England”.

An agency spokesman said yesterday that in the “worst-case scenario” 6,000 properties could be flooded.

Gale force winds have already battered Scotland and the north of England, with thousands of people evacuated from their homes as a result.