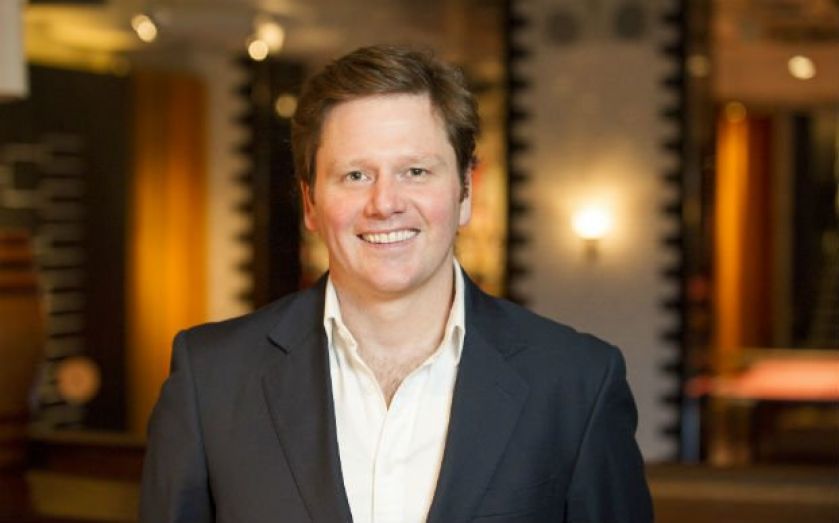 Blinkbox, the Tesco-owned TV and film streaming service, is introducing customer rewards to attract and retain customers.
Tesco is putting the weight of its Clubcard loyalty scheme behind Blinkbox in a bid to stand out from rivals such as Netflix and Amazon Prime Instant Video.
The scheme is the biggest tie-up between the two companies since the supermarket giant bought Blinkbox in 2011 and is the first loyalty programme to be introduced by a video on demand (VOD) service.
Blinkbox will begin offering Tesco Clubcard points with the arrival of Game of Thrones season four on 17 June. Viewers will recieve 1000 points and a further 250 points with the purchase of any previous series of the hit HBO show. Customers who buy all four series will be rewarded with 1750 Clubcard points. The loyalty card points can then be converted into vouchers to spend with Tesco.
Blinkbox MD Adrian Letts said the new strategy would "treat customers like royalty for their loyalty,” and would potentially see Blinkbox content bundled together with Tesco offers across categories such as food and mobile.