When Chancellor Rishi Sunak awarded Teesside freeport status in his March Budget, it marked a seminal moment for the Tees Valley’s industrial landscape, which promises to deliver seismic economic and employment change.

According to findings from the Tees Valley Combined Authority*, Teesside’s new freeport holds the potential to create more than 18,000 skilled jobs over the next five years, while adding £3.2 billion to the local financial landscape.

Here we explain what a  freeport is and explore, with the help of business leaders operating in the region, how these anticipated gains can be delivered. 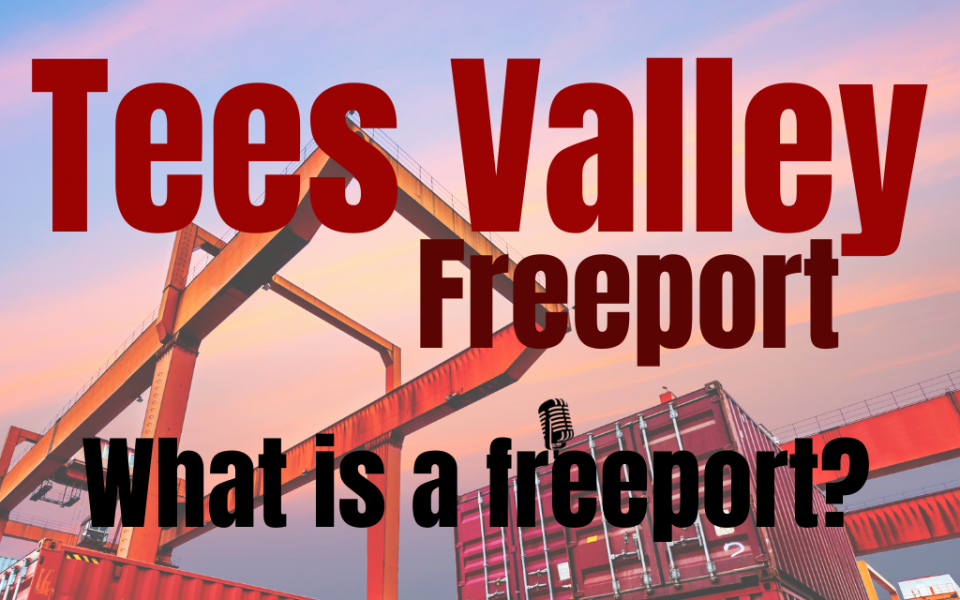 The Teesside Freeport. What’s a freeport? 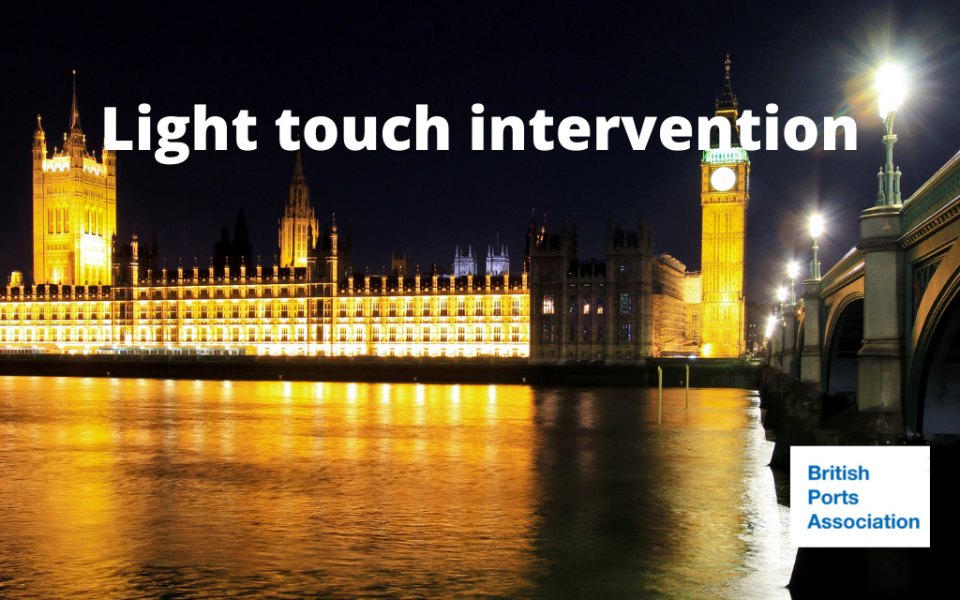 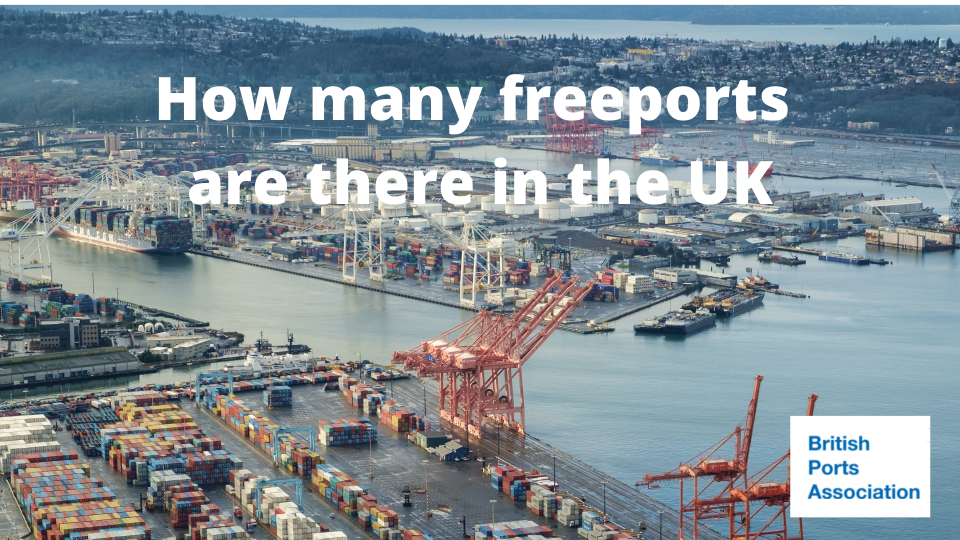 No limits on freeports 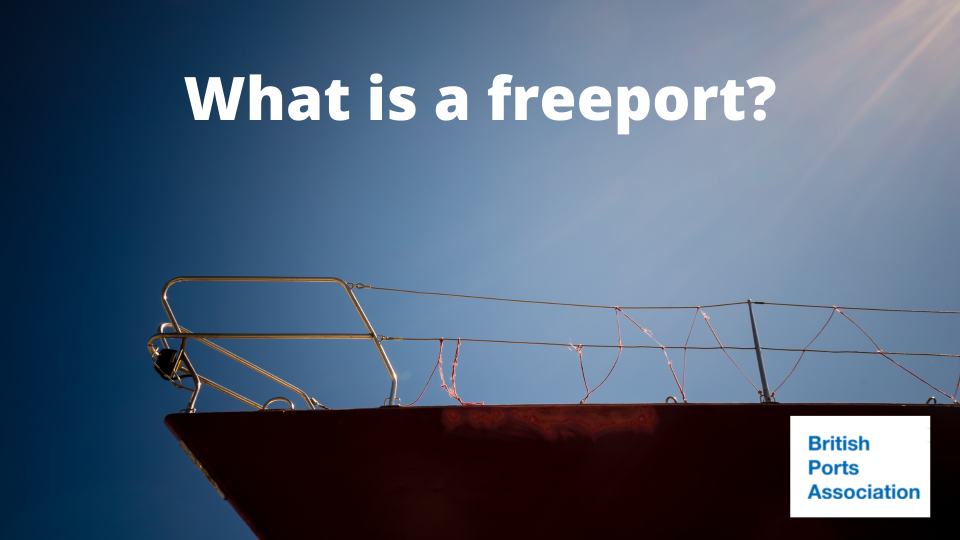 What is a freeport? 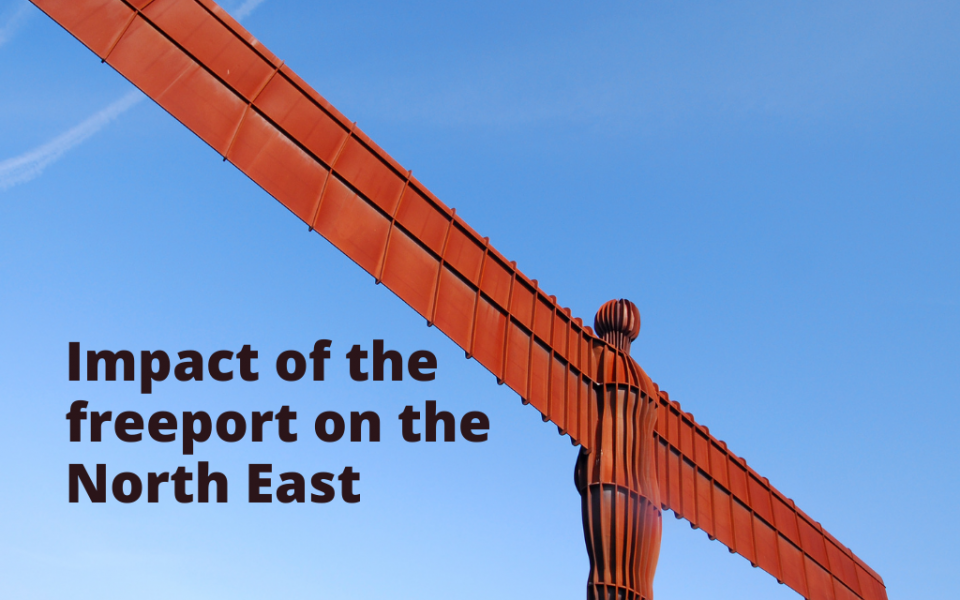 How the freeport will boost the economy of North East 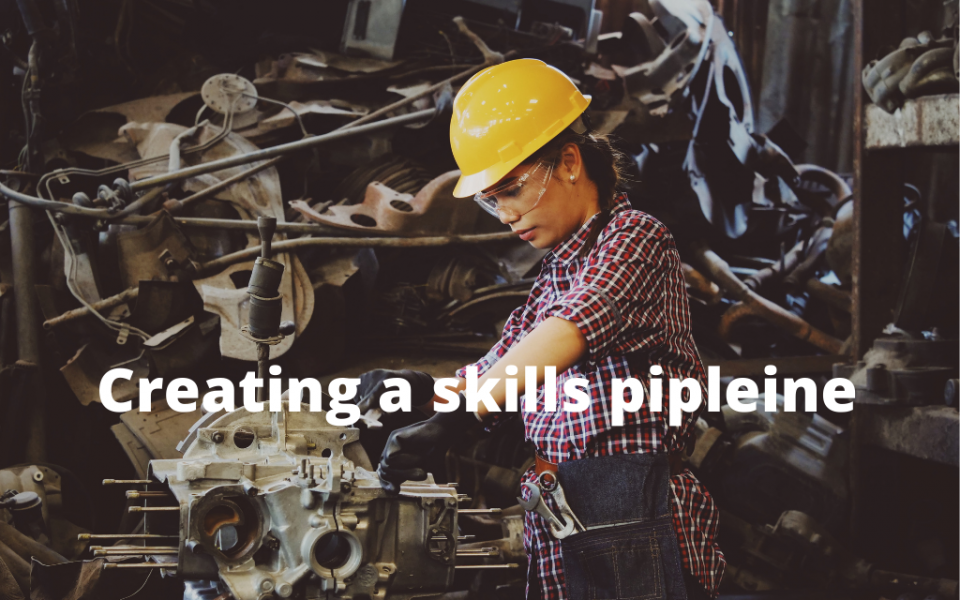 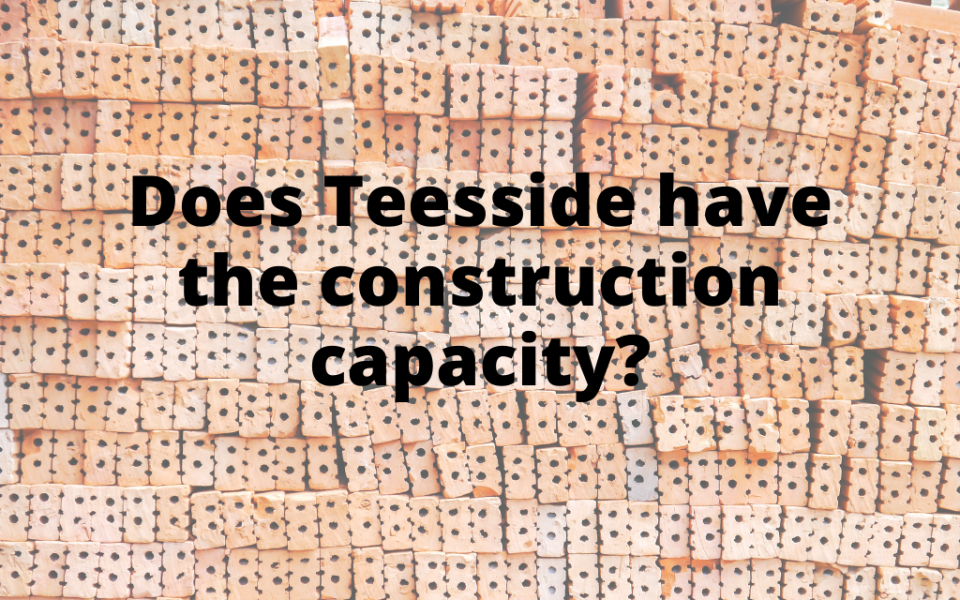 Does Teesside have the capacity in the construction sector to meet the demands of the freeport? 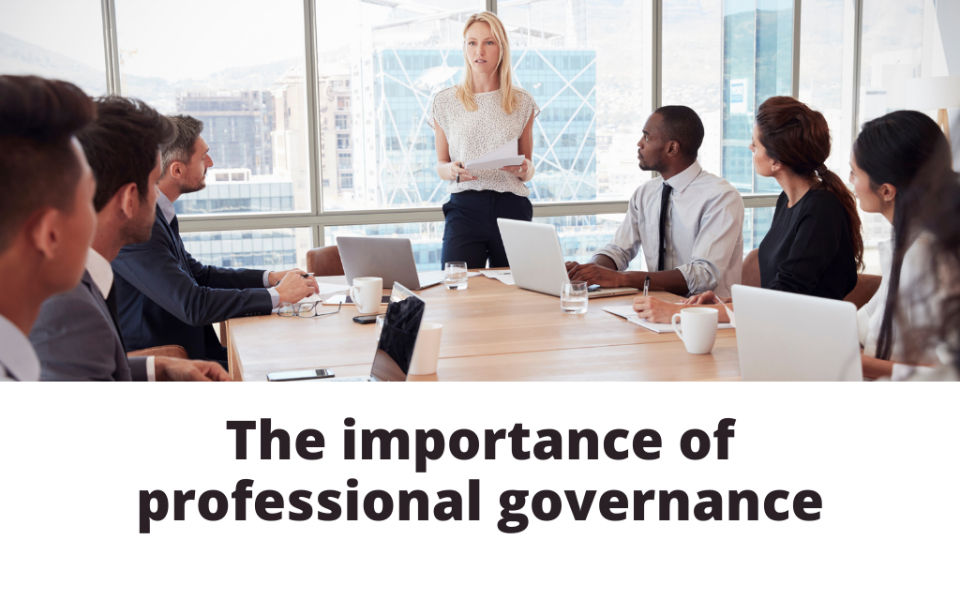 The importance of professional governance for the Teesside freeport 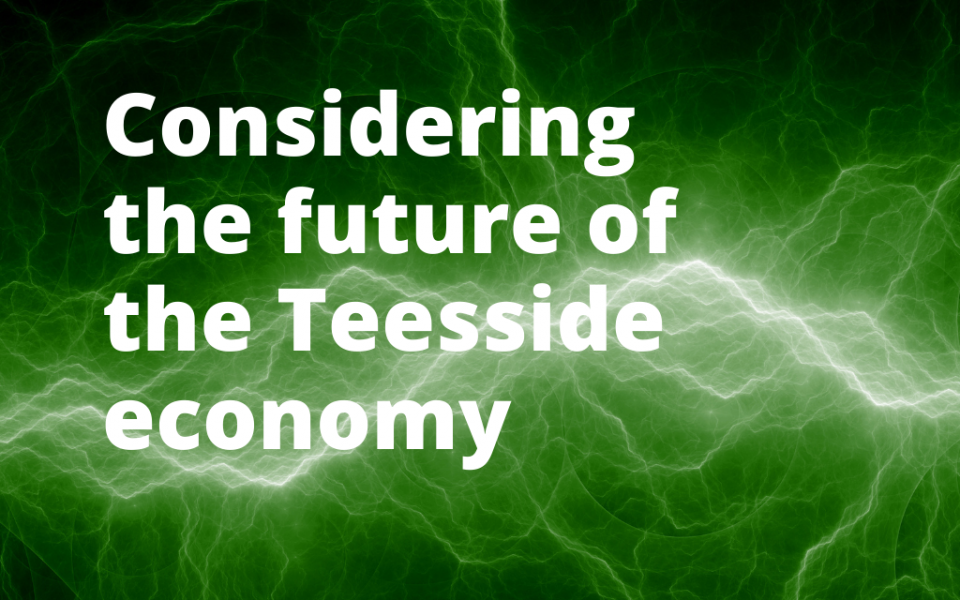 Looking to the future of the Teesside economy 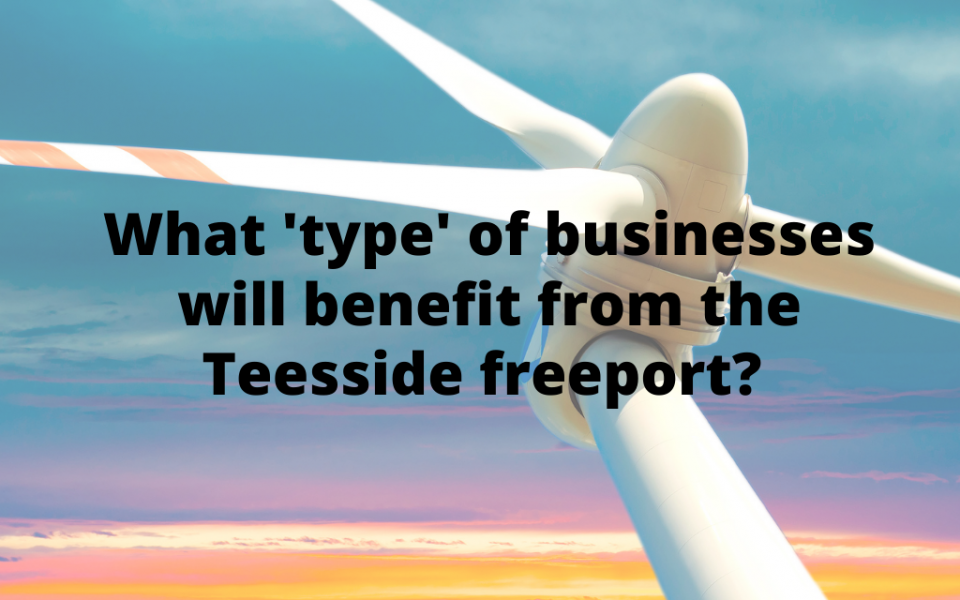 The Teesside freeport and job creation 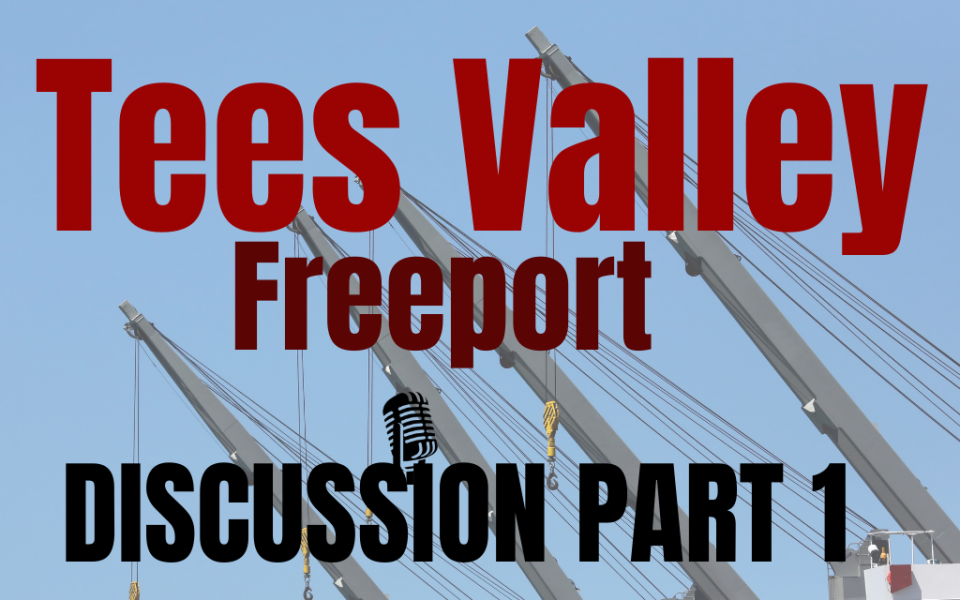 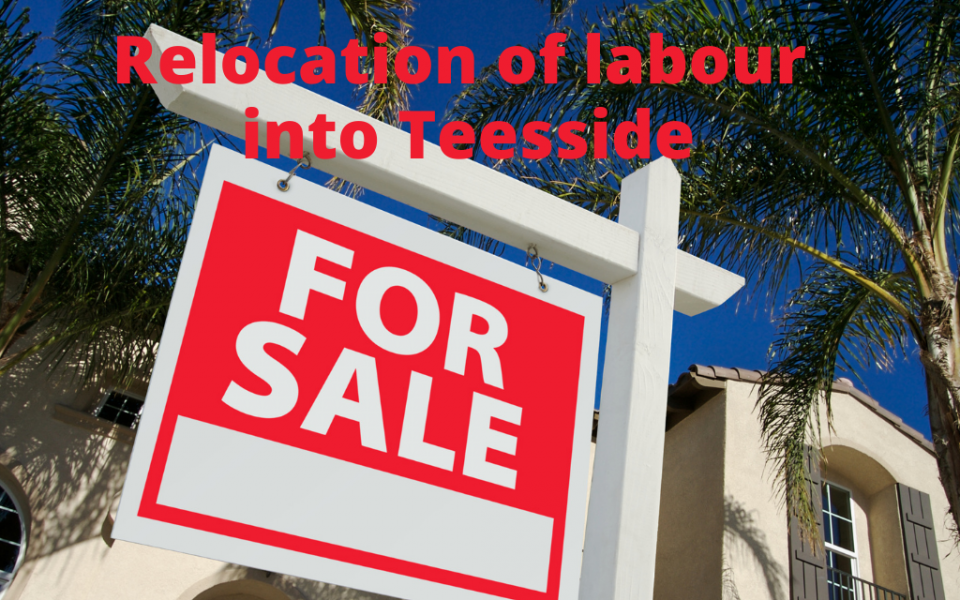 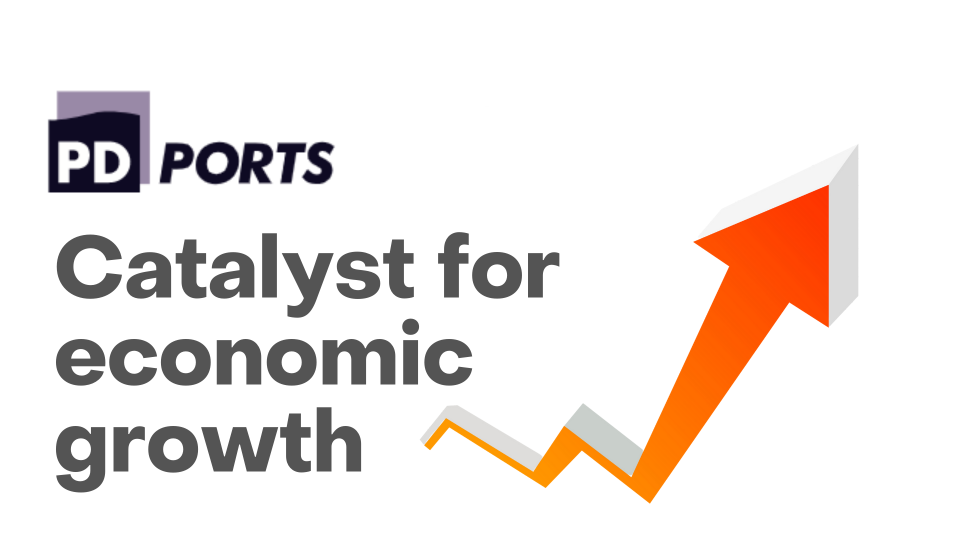 Teesside freeport a catalyst for growth 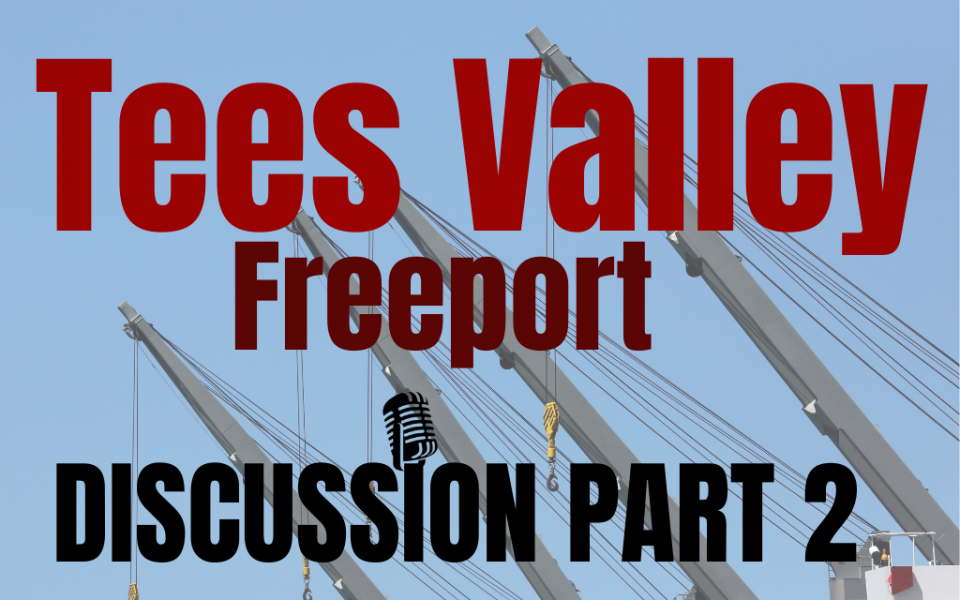 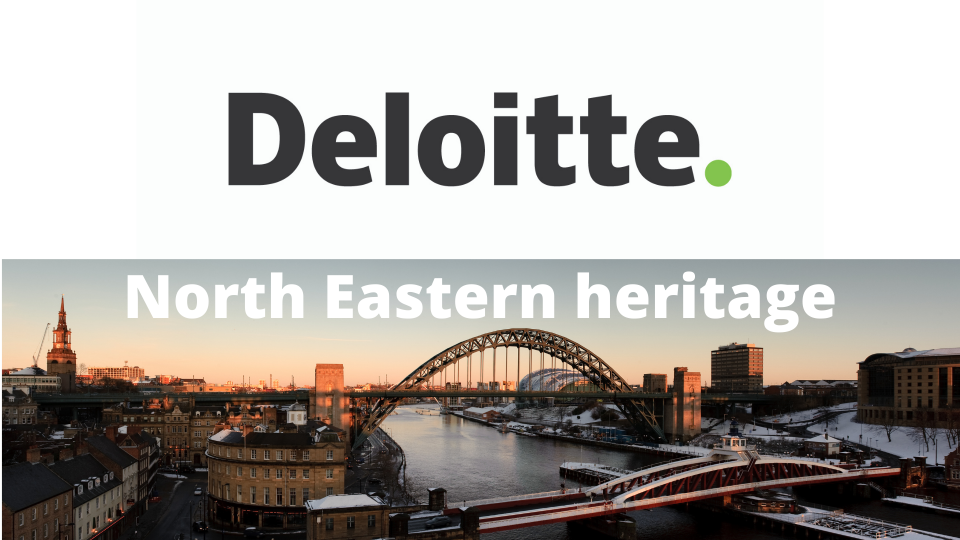 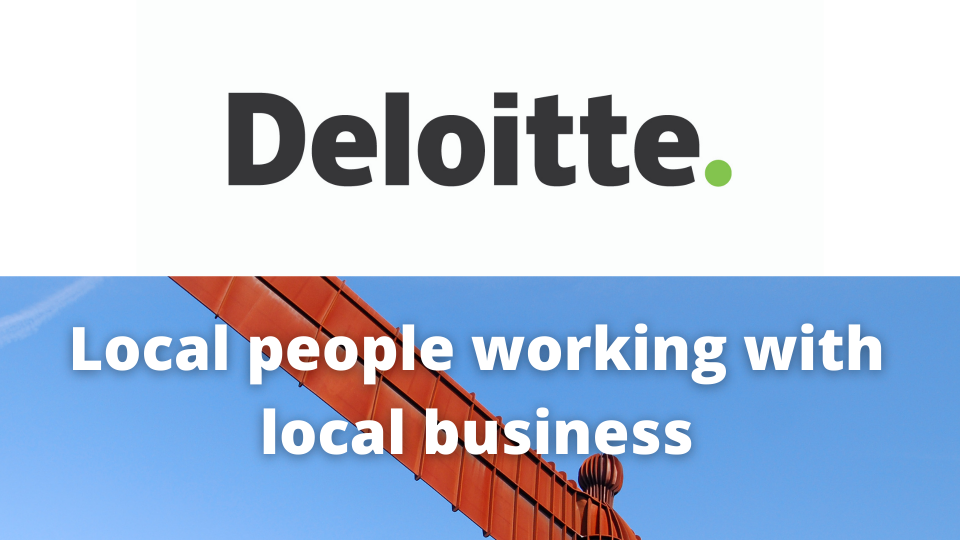 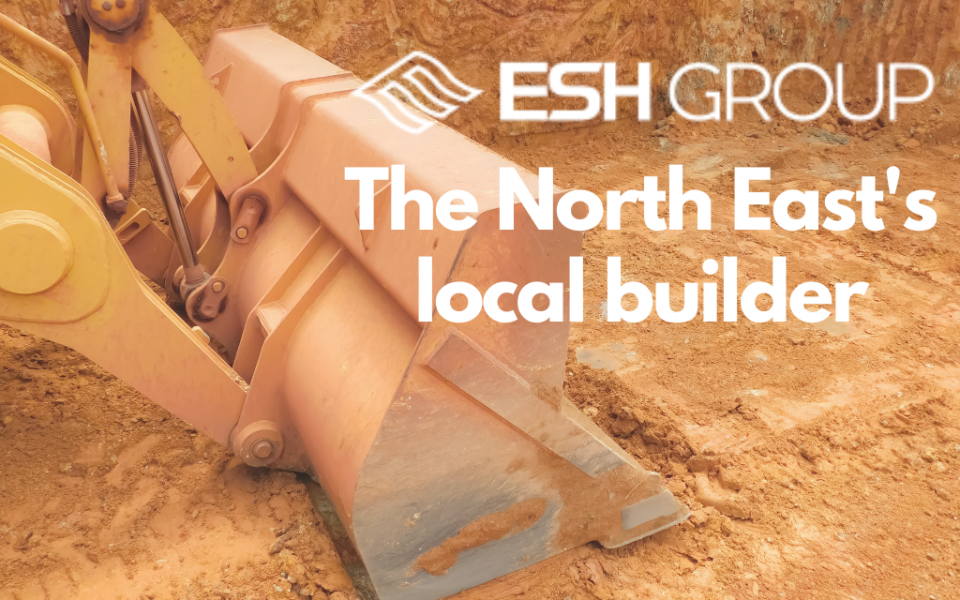 Esh Group, who we are and what we build 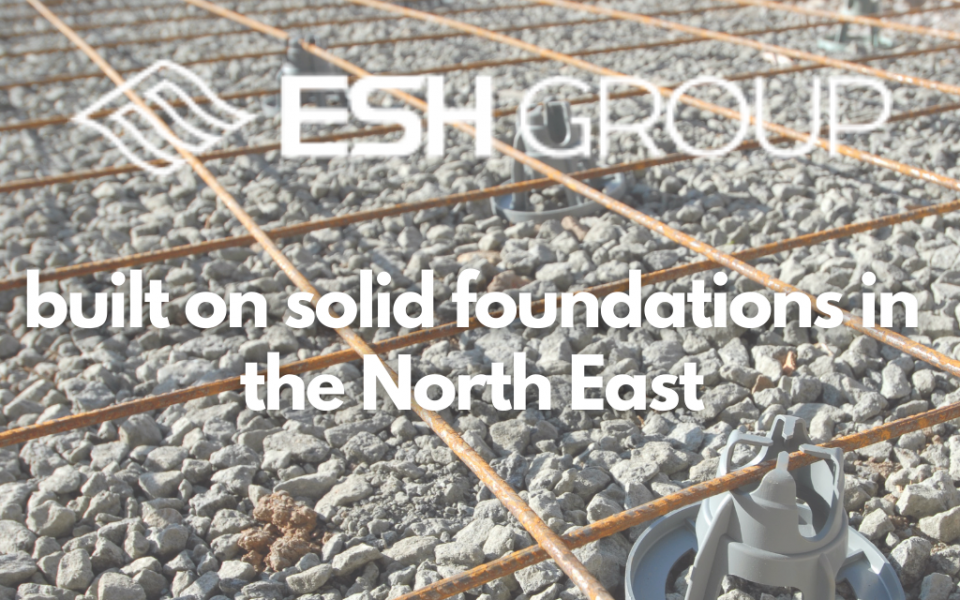 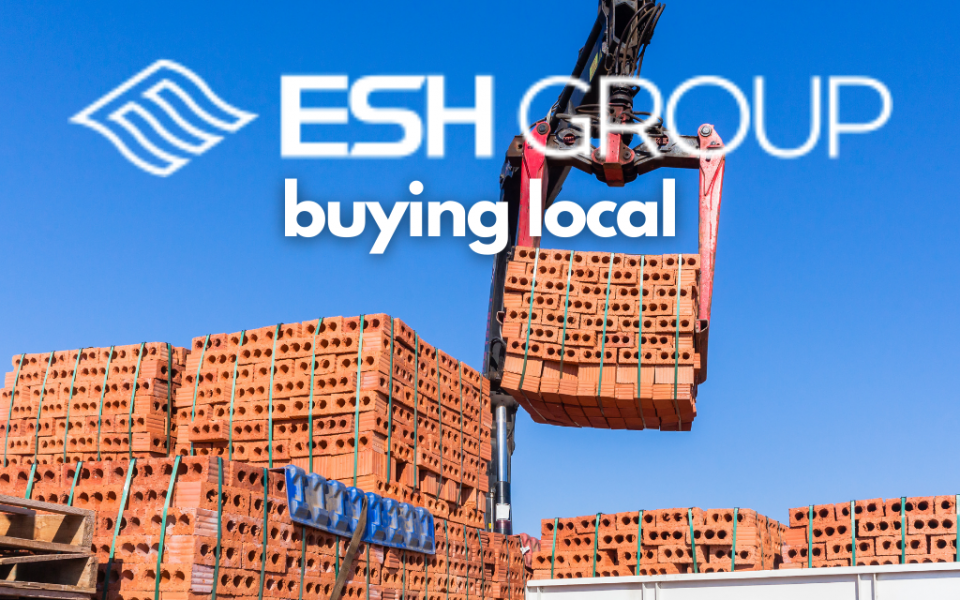 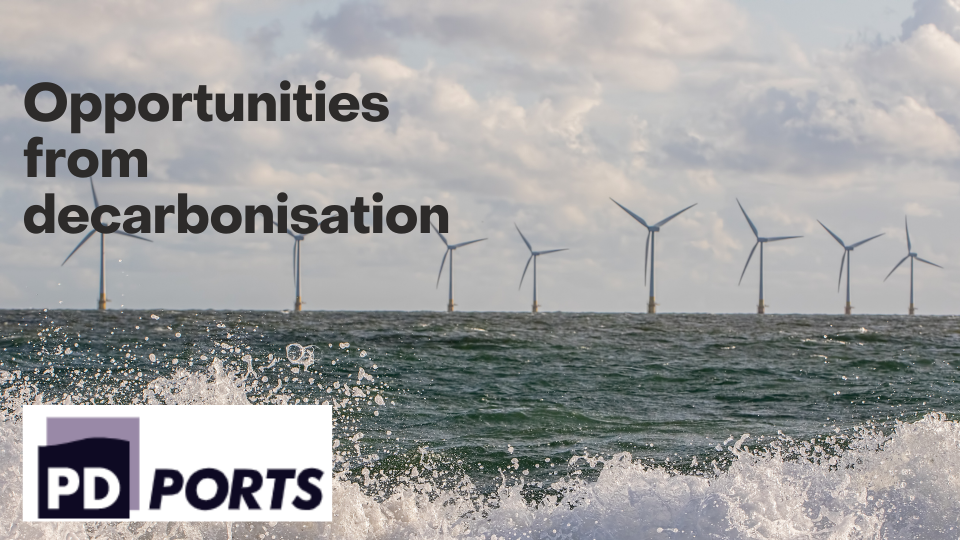 Decarbonisation an opportunity for Teesside? 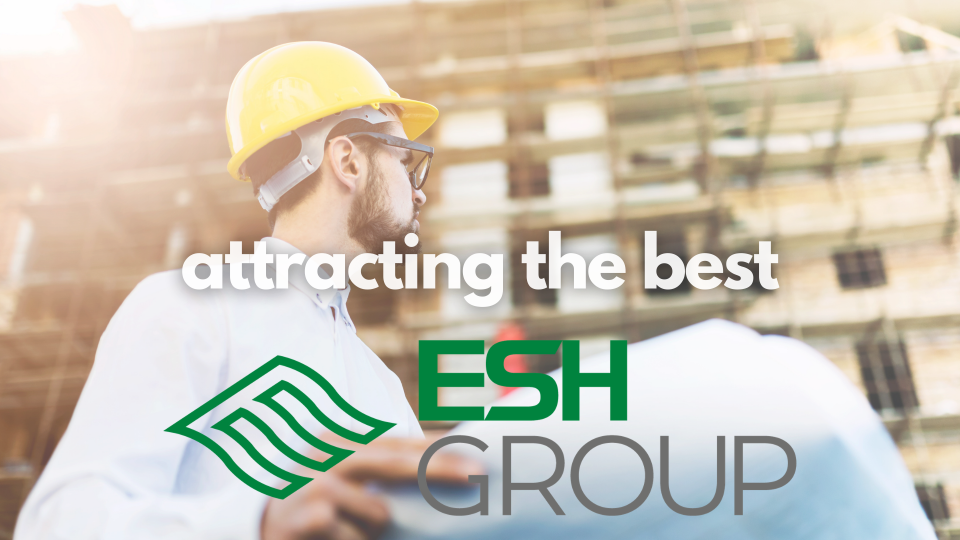 ESH, a blend of local, national and international talent is best for the group 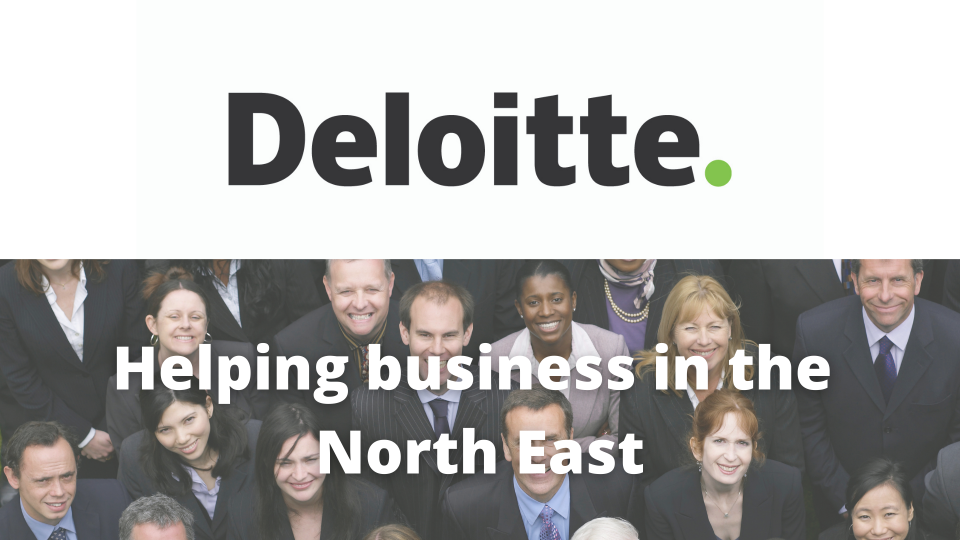 Deloitte advising and helping businesses in the North East of England 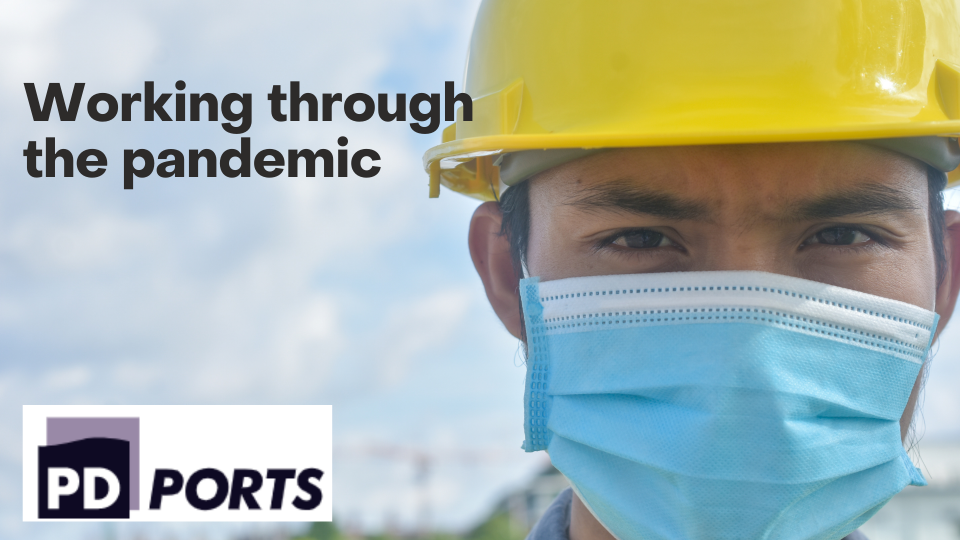 PD Ports working through the pandemic 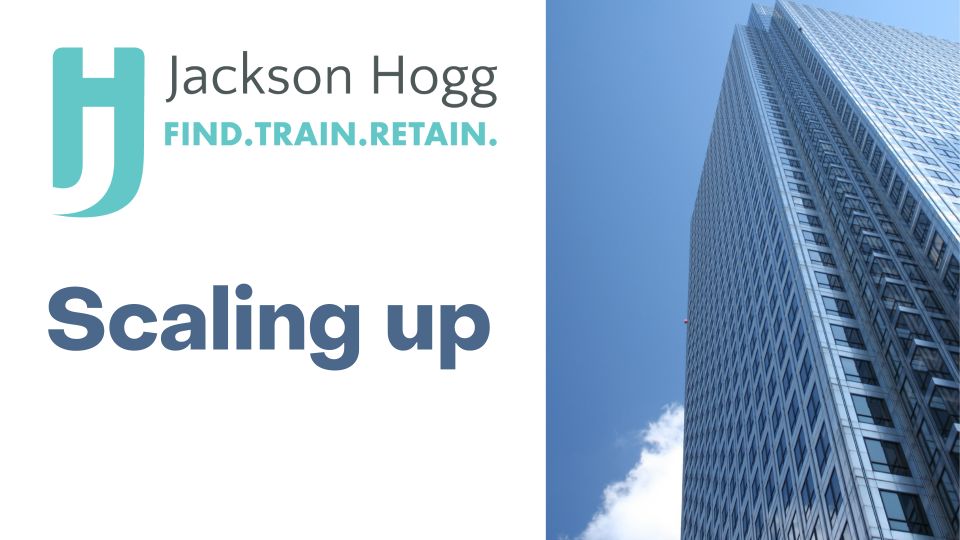