Talisker to launch its oldest whisky yet – 43 years old 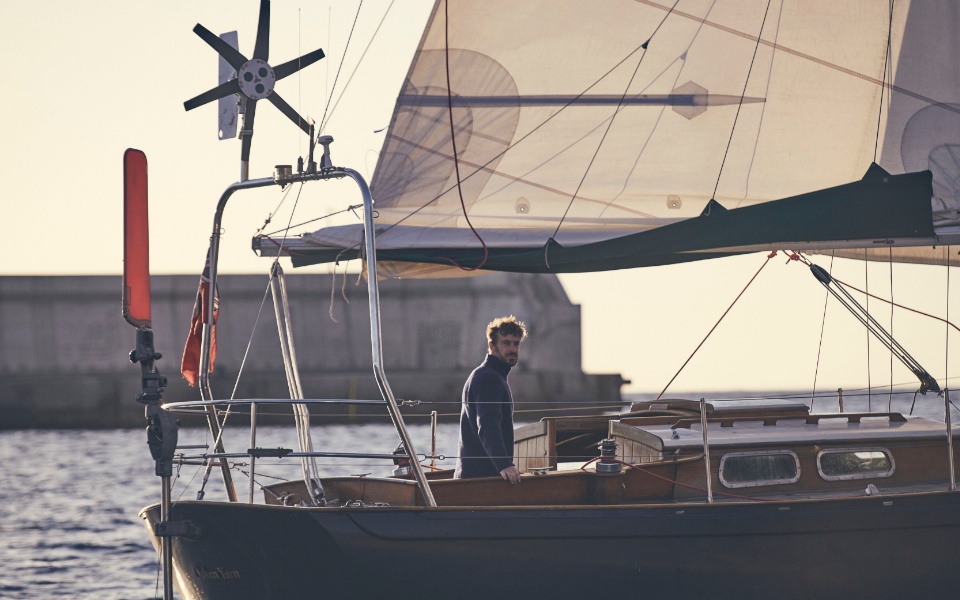 From its sea-sprayed distillery on the Isle of Skye, Talisker is about to launch its oldest whisky to date, and with overseas travel restrictions still frustrating holiday plans, it could be as close as you get to an ocean-going adventure this summer.

Most high-end spirits brands will attempt to weave a story around their product; that way consumers aren’t just buying a drink, but an experience. Indeed, with limited edition, ultra-premium spirits like this, enthusiasts may be discussing them for years to come, so it can be fun to have talking points beyond colour, aroma, and flavour.

When it comes to constructing a rich narrative with multiple layers, and baroque flourishes for the cognoscenti, there are few spirit brands as attentive to detail as Talisker. For instance, only 1,830 bottles of this whisky have been produced, a number which those in the know will recognise as the year the distillery was founded.

This sponsorship is synergistic, because “Talisker: Made by the sea”, is more than a marketing tagline. The pun acknowledges the physical proximity of the distillery to the sea – barely separated from the waves of Loch Harport by a single-lane road – but also the way that the sea suffuses the whisky, which is famed for its characteristic salinity. How these salty notes enter the the liquid, and the extent to which drinkers’ perception of them is influenced by suggestion remains unresolved, but that question, and the opportunity for cross-promotion with the Atlantic Challenge gave rise to a marketing ploy so gimmicky that it would be objectionable, if the final product were anything less than spectacular.

Sailor and film-maker James Aiken was approached to transport a selection of oak staves from the Canary Islands to Antigua, following the route of the Talisker Whisky Atlantic Challenge. He would be given oak staves (used to construct whisky barrels), and during the passage he would rotate batches of staves, so that they would all spend intervals on deck, and be exposed to the elements; not just the salty spray and spume of the ocean, but the changes in temperature and humidity.

The idea was that when he completed the crossing, the staves would be returned to Scotland, where coopers would incorporate them into the ten barrels (a mix of refill American oak hogsheads and refill European oak butts) that would be used to finish the whisky for this release. Things went to plan, and ten of the weathered staves found their way into each of the final casks.

Aiken had been sailing since childhood, and as a lover of both Scotland and whisky, the project had immediate appeal. He sailed his 33-foot yacht single-handedly, completing the 3,264 mile odyssey in just 24 days.

He aimed to have three sleep cycles in a 24-hour period, but sailing alone means constant vigilance for floating objects and damage to the rigging, which is under constant strain, so it can break in even benign conditions. He was in communication with the team from Talisker, but it was more about the project than providing practical support. The vast emptiness of the oceans can be hard to imagine, but once he left sight of land, he saw only three other vessels.

Aiken arrived in Antigua early last year, but when the pandemic struck he was forced to leave his boat there, and fly back to the UK. Aiken later played down the difficulty of the voyage, saying it was “more of a meditation, than a brutal adventure.”

The same could be said of Talisker Xpedition Oak: The Atlantic Challenge. While the name sets up expectations X-treme oakiness and squalls of brine, the spirit is in fact far from challenging. Rather it is a contemplative distillation of the flavours and aromas that typify Talisker’s whisky; peppery sea salt and smoky sweetness. “Talisker is known and loved for its coastal style, and this project was a chance to amplify and highlight that,” says senior global brand ambassador Ewan Gunn.

The Xpedition Oak has all the best features of the Talisker 25-year-old single malt, but with an additional 18 years of maturation, which has further developed and rounded the flavours for an even more elevated taste of old-fashioned elegance.

The salinity is unmistakeable, but unimposing, the smoke has become more suggestive, and a waxiness has crept in, which contributes a beautiful polished wood note. Fruit flavours shine, including lemony oleo-saccharum, peachy stone fruit, and maybe even a piney hint of mango. Though largely absent on the nose, spice is there too, with cracked pepper on the tip of the tongue and muted habanero on the finish. The breadth and diversity of flavours is impressive, but it is all emphatically Talisker.

• The whisky will be available from select retailers globally from the beginning of June, and can be pre-ordered from malts.com.