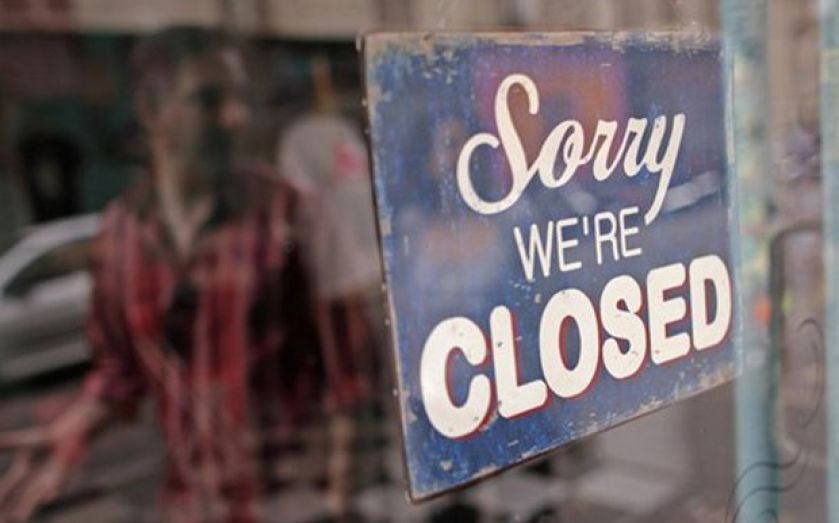 IT’S TIME to reform our outdated, restrictive Sunday trading laws. With online shopping gaining in popularity by the day, the health of the British high street relies on full flexibility to open on Sundays. Three quarters of the public already shop on a Sunday at least once a month. And a recent Comres poll for Open Sundays found that 72 per cent of customers think they should be able to shop whenever is convenient. So why should we deny them?

The Sunday Trading Act, introduced in 1994, prevents any store over 280 square metres from trading outside the hours of 10am to 6pm. This was due in part to convenience stores seeking protection from the competition of larger stores. However, this is no longer applicable, because major supermarkets now dominate the convenience sector.

Reform would be good news for the UK economy. Despite a more encouraging trend of net closures for 2013, some estimates suggest as many as 12,000 shops face closure on the high street this year. And the Centre for Retail Research predicted that by 2018, an estimated 62,000 shops will close, losing 318,000 jobs in the process. Our ailing high street needs a shot in the arm; the bustling town centres of yesteryears are no more, and we need to realise that longer trading hours on a Sunday will pump much-needed life back into these areas at the weekend.

In 2006, the quantified benefits to the economy of full liberalisation were estimated to be £20.3bn over 20 years – and previous reforms have shown that liberalisation increases sales. A prime example is the London 2012 Olympics when, in an attempt to encourage further tourist spending, the government suspended Sunday trading laws for eight consecutive weekends.

The results for September 2012 showed an increase of 3.2 per cent in retail, compared to 1.6 per cent the following month when the restrictions were back in place. The knock-on effect would be huge – many leisure services, like restaurants, currently have no reason to stay open on a Sunday night because the high street becomes a ghost town in the early evening. However, reform would encourage more retail spending in the evenings, and give leisure services the incentive they need to continue trading.

For those retail employees who already work on Sundays, full liberalisation opens up the opportunity to work more hours. With Sunday wages usually carrying an increased rate of pay, this can be an important income source for those who struggle to get enough working hours during the week.

The “no” camp’s arguments are no longer relevant. Sunday is held by some as a day of rest to spend with the family, but a reform won’t change that. If anything, the Sunday night re-opening of leisure services as a result of the reform will give families more ways to spend their Sunday evenings together.