Sundance Film Festival: London 2021 - Our Best of The Fest 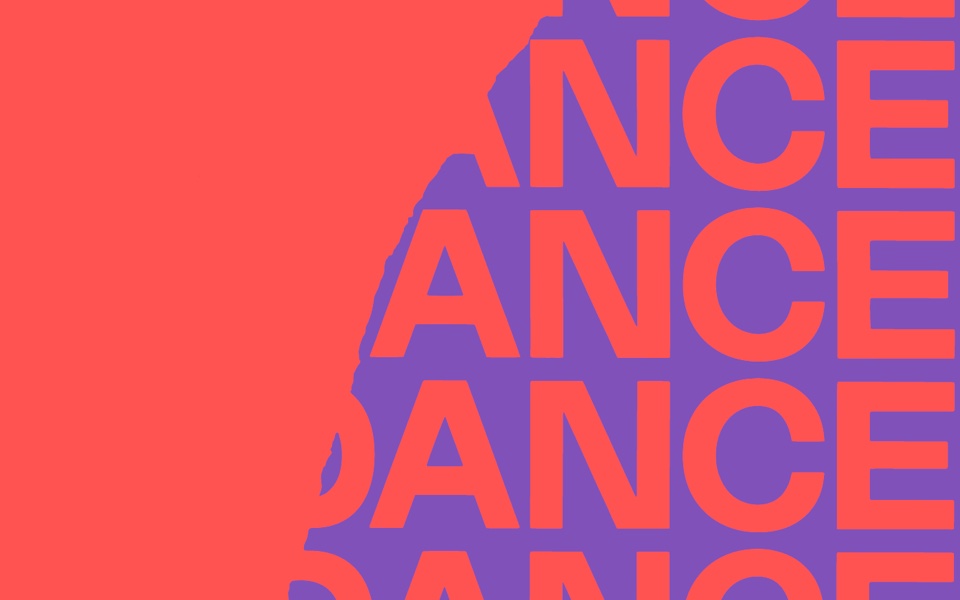 Thursday sees the return of Sundance London to Picturehouse Central. Like many events, the 2020 edition was held online, but the independent film extravaganza will once again be taking place in-person this week with a stellar line up picked from the best of its parent event in Utah.

Fifteen features have been chosen, along with one surprise screening, a programme of short films, and some Q&A events. For those overwhelmed with the choice, we’ve picked seven films that we think are too good to miss.

The opening night film is Edgar Wright’s affection-drenched documentary about Sparks, the quirky pop/rock band that has maintained a devoted cult following for five decades, and almost certainly influenced some of your favourite musicians. Filled with irreverent humour, animation, and a lot of talking heads, the film is a hefty two hours twenty minutes of the Baby Driver filmmaker celebrating his favourite group. Even if you’ve never heard of Sparks, the enthusiasm is infectious.

A coming-of-age gem that was snapped up by Apple for a record $25million at this year’s American edition of Sundance. British actor Emilia Jones (daughter of Aled) plays Ruby, a young woman born to Deaf parents and the only hearing person in her family (CODA is an acronym for Child of Deaf Adults). Ruby’s role as the family’s interpreter starts to clash when her love of singing attracts a once in a lifetime opportunity. Featuring superb performances from Jones, Marlee Matlin as her mother, and Eugenio Derbez as her teacher, CODA is an uplifting treasure that looks at adolescence and family from a new perspective.

A documentary about Misha Defonseca, the author of an extraordinary memoir about how she survived the holocaust. Becoming a best-seller in the 1990s, a legal dispute with her American publisher leads to an investigation that reveals the shocking truth about her story. The kind of twist-filled doc that has become popular in the age of Netflix, Sam Hobkinson’s film is an interesting exploration of fantasy, greed, and our hesitance to ask the right questions.

The words ‘too soon’ may come to mind for many, but Nanfu Wang’s HBO-backed documentary is a sobering look at the origins of the Pandemic. Living between Wuhan and The US, Wang uses personal and professional connections to observe the reaction to the outbreak in both countries. Initially focusing on the Chinese government’s heavy suppression, she begins to wonder if The Land of The Free fared any better. The shocking footage will be upsetting, but those who brave the suffering will see a fascinating discussion on modern liberty.

Jude Law is delightfully slappable as an 80s yuppie entrepreneur who moves his American family to London, only for the pressure of success to gradually tear them apart. Making his long awaited follow up to 2011’s Martha Marcy May Marlene, Canadian director Sean Durkin gives this tale of excess the tone of a horror movie, as all members of the family slowly unravel. While Law lets loose, Carrie Coon steals the show as his wife Allison, a simmering volcano of resentment on the verge of erupting.

The affects of adulation are put under the microscope in this documentary about Björn Andrésen, the young star of Luchino Visconti’s 1971 film Death In Venice. The director declared Andrésen ‘the most beautiful boy in the world’, attracting worldwide fame and attention that would destroy the young man’s life. While not an uncommon story (how many women have had their lives ruined by similar exploitation?), it is a graceful look at the dark, uncaring side of the fame factory, throwing unprepared young people into a minefield of trauma with no thought for their wellbeing.

Here’s a new one – a movie based on a viral twitter thread that begins “y’all wanna hear a story about why me and this bitch here fell out?” A carnival of glossy chaos is brought to life by writer/director Janicza Bravo and the lively pairing of Taylour Paige and Riley Keough. Catch it now so that you can be in the know when all your friends are talking about it.