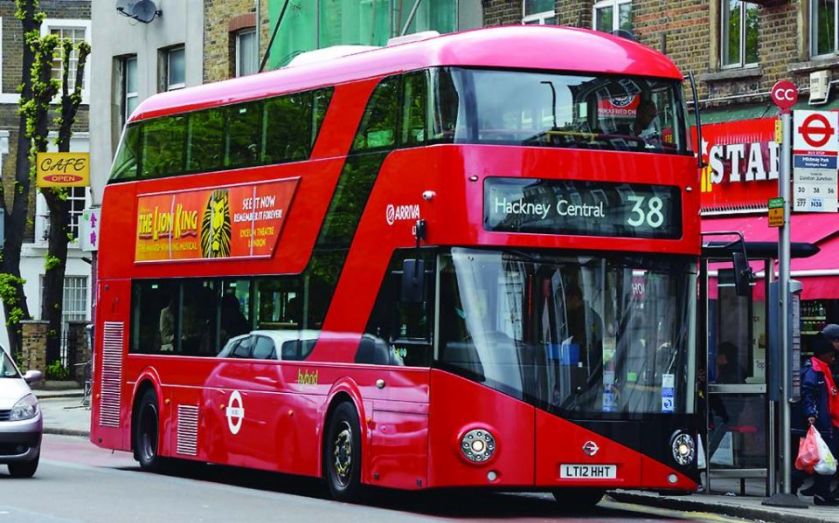 Arriva, the company which runs London’s distinctive Routemaster buses, could make a return to the London stock market five years after being privatised.

The firm’s German owner Deutsche Bahn last week flagged it was open to a partial privatisation by selling a minority stake in the group, but vowed not to sell it outright.

An initial public offering has been touted as one possible option to offload a stake, which is speculated to be around 20 per cent. The company declined to comment.

Arriva was delisted from the London stock exchange in 2010 after Deutsche Bahn swept up the company in a deal worth £1.6bn.

Last week Deutsche Bahn’s chief executive Rudiger Grube said: “Nothing has been decided here yet. And I would like to make it perfectly clear that we are not considering selling off these companies,”

Arriva, which traces its roots back to 1938, operates buses across the UK and Europe. It also runs the CrossCountry and Chiltern Railway network and London Overground.

Deutsche Bahn last week said Arriva’s total revenues rose by 7.5 per cent versus a year ago.

The German firm also plans to offload a partial stake in Schenker Logistics, which is the UK’s biggest train freight operator.