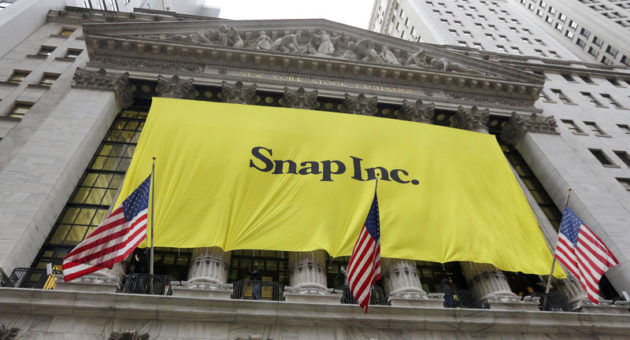 Sterling falls back to $1.23 as investors remain cautious ahead of US jobs data release 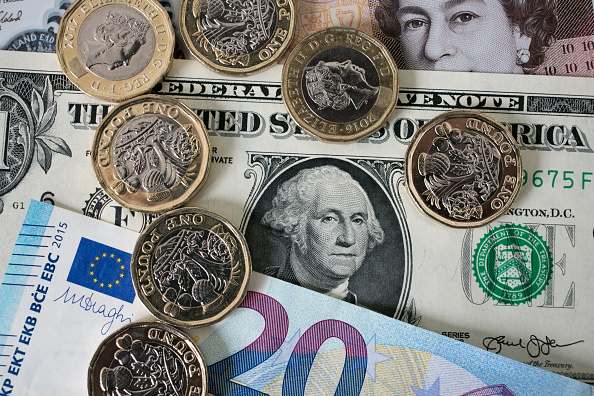 Sterling was down against both the dollar and euro in early morning trading as traders await the US non-farm payroll report and key US jobs data.

Read more: Sterling rallies against the dollar to pass $1.23 as Boris grapples with Brexit

It comes a day after sterling bounced back to a five-week high on Thursday with investors buoyed by the decreased likelihood of a no-deal Brexit.

The House of Commons voted in favour of blocking a no-deal Brexit on Wednesday, while Prime Minister Boris Johnson lost a vote to hold an early general election.

However, both the FTSE 100 and 250 were also down this morning, with losses led by oil majors and drinks giant Diageo after a double rating downgrade.

Investors were also cautious ahead of the release of key US jobs data that would give an indication as to the health of the world’s biggest economy.