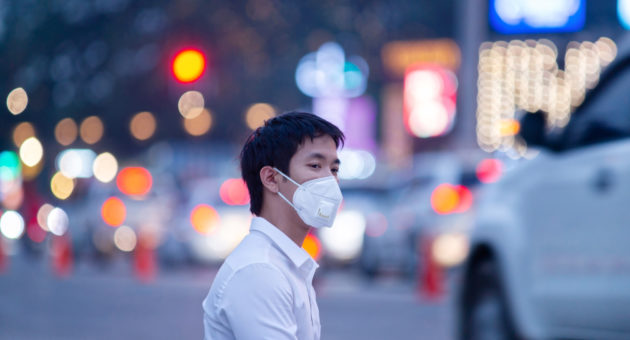 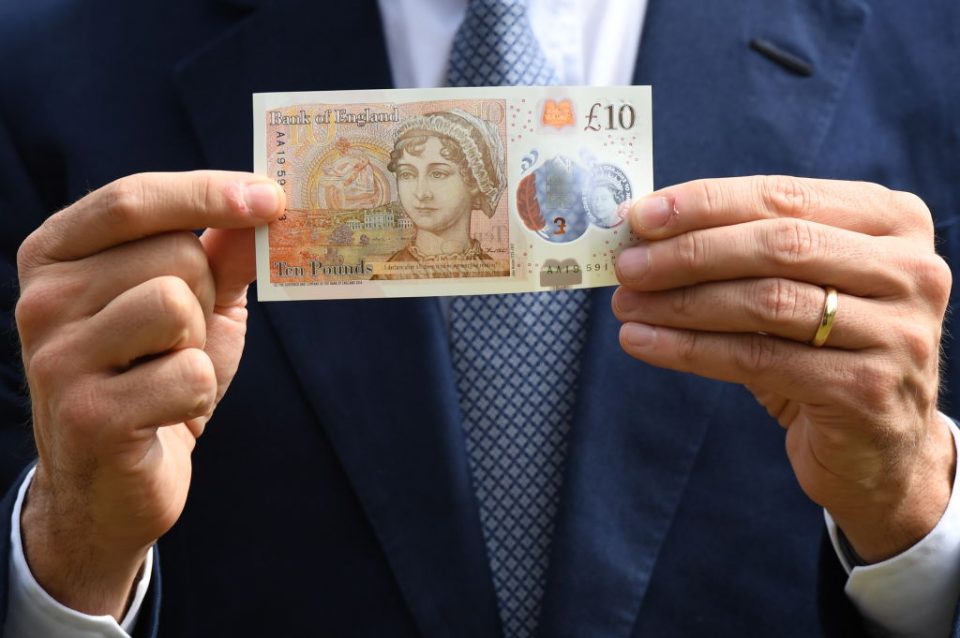 The pound rose 0.35 per cent against the dollar as the greenback slipped again today after falling on yesterday’s comments from Federal Reserve chair Jerome Powell.

Powell said “trade tensions and concerns about global growth” have weighed on the US’ economic outlook, making a rate cut more likely.

Read more: Mark Carney is ‘too busy’ to think about the IMF role – for now

Stock markets responded by soaring as investors predicted measures to try and kickstart the economy by slashing interest rates at the end of July.

That followed the Bank of England’s warning that a no-deal Brexit risk is increasing.

But he added that UK banks can withstand the UK crashing out of the EU without a deal, sending the pound higher.

Sporeadex financial analyst Connor Campbell said sterling had “seemingly taking heart from the Bank of England’s claim” that the UK economy had improved preparations for such an eventuality.

It also rose to 1.114 against the euro too, piling pressure on the internationally-exposed FTSE 100.

“These gains served to prevent the FTSE from joining in with the gains seen elsewhere,” Campbell added.

Edward Moya, senior market analyst at Oanda, told City A.M: “While sterling has been hampered on Brexit uncertainty, with no-deal risks surging, the downward move has been overdone and the focus is likely to remain on the Fed’s easing over the coming weeks.”

The euro fell on news that the European Central Bank favours an interest rate cut if soft economic data in the Eurozone does not improve.

However, Moya told City A.M: ” The ECB is likely to cut in September, but it will pale in comparison to what the Fed will be doing.”

“Over the next 12 months, markets could see the Fed delivering 100 basis points in rate cuts while the ECB may only deliver half of that total,” he added.