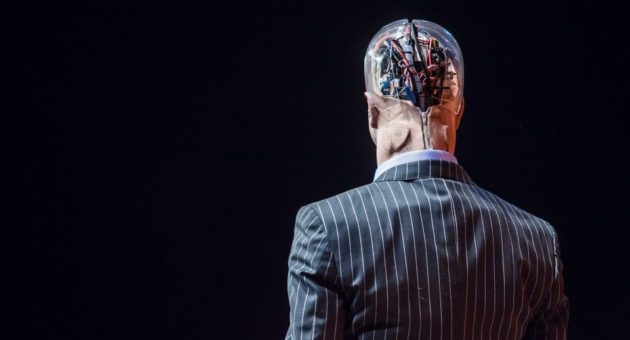 Sterling tumbles further as PM pledges Brexit ‘no matter what’ 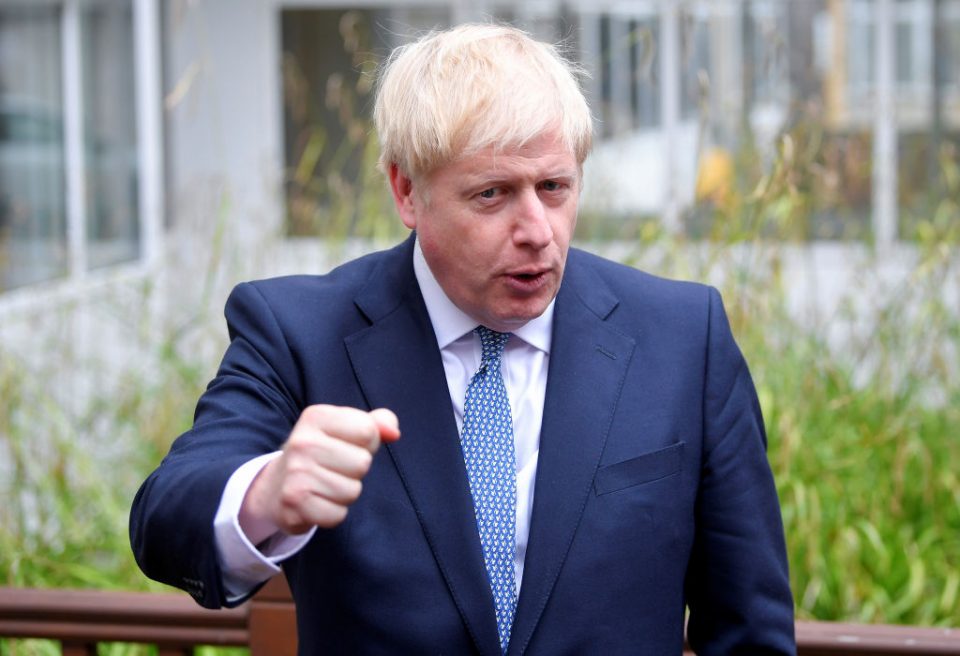 Sterling hit its lowest level since March 2017 today as new Prime Minister Boris Johnson pledged to take Britain out of the European Union on 31 October “no matter what”.

It stood at $1.217 by 2pm UK time, having recovered slightly. Against the euro sterling had fallen 0.4 per cent to €1.092, pushing up the cost of Britons’ summer holidays.

“The prime minister made clear that the UK will be leaving the EU on 31 October no matter what,” a Number 10 spokesperson said about the PM’s call with Irish leader Leo Varadkar.

Traders fear a no-deal Brexit, which most economists think would be economically damaging. The pound has lost 3.6 cents since Johnson was elected PM by the Tory party membership a week ago.

Johnson has insisted that he cannot accept the deal the EU struck with Theresa May’s government. In particular he has said the “backstop”, which seeks to ensure no hard border returns to the island of Ireland, “must go”.

But Ireland today reiterated the EU’s position that it will not reopen negotiations on the deal.

“The Taoiseach [Irish prime minister] explained that the EU was united in its view that the Withdrawal Agreement could not be reopened,” the Irish government said.

Lord Jim O’Neill, the former chairman of Goldman Sachs Asset Management, said that although Brexit was the main factor bringing down the pound, there were other considerations.

He told BBC Radio 4’s World at One that there was in the new government “seemingly a mental approach of having a free lunch on an expansionary fiscal policy.”

Johnson has pledged to spend more on schools and health while cutting taxes.

“An expansionary fiscal policy and an expansionary monetary policy combination used to be what one would associate with the Italian lira and Latin American currencies.

“So those on top of the no[-deal] Brexit risks are essentially all pointing one way for the pound.”

He added: “A lot of big foreign exchange and hedge fund type people… they’re probably looking at what’s being said coming out of the UK as almost close to a free lunch.”