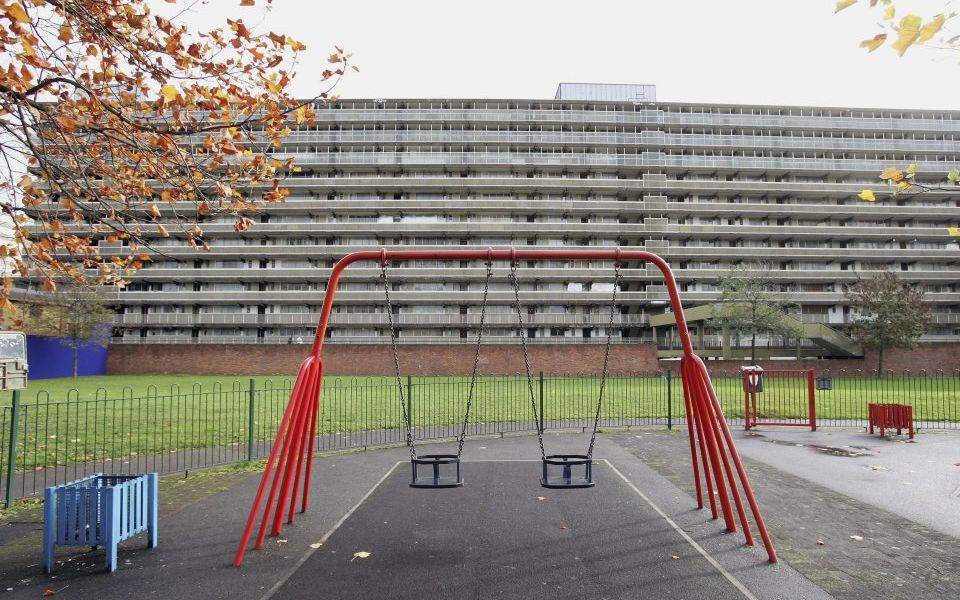 We can judge the moral fibre of a society by how it treats its least well-off members.

That sounds like a reasonably straightforward idea. But knowing who the poorest people are is not as easy as it sounds. The traditional measure of poverty in the UK has been to consider a household as being in relative poverty if its income is below 60 per cent of the median household income after housing costs.

I have been part of a non-partisan Commission over the past two and a half years to take a serious look at how we can best measure poverty, to ensure any efforts we make to help the worst off are properly targeted, and that we do not waste our resources. The Commission had members from the Institute for Fiscal Studies, the Joseph Rowntree Foundation and was chaired by Baroness Philippa Stroud.

Our new poverty measure shows that 14.2m people in the UK population are in poverty: 8.4m working-age adults; 4.5m children; and 1.4m pension age adults. Further, we have found that 12.1 per cent of the total UK population (7. 7m people) have been in poverty for over three years.

Read more: Know how to solve poverty? Then you could be £50,000 richer

This means that more than one in 10 of the UK population is in persistent poverty. One of our biggest concerns is that traditional poverty measures focus on income but not assets. The Commission’s view is that we should be looking at the total resources somebody has at their disposal.

If you have a low income but are sitting on a lot of shares, this should surely be part of our assessment of whether you are poor. Under our new total resources measure, more than a million people who hold liquid assets of over £10,000 are taken out of poverty. The way we measure poverty changes who we identify as having the greatest need.

Our other big concern is that the traditional poverty measures are not sensitive enough to people’s different needs.

The Commission’s recommendation is that we should look at the extra costs you incur if you are disabled, or for childcare. Under our new total resources measure, the number of people in poverty in the UK is broadly unchanged at around 14m – still a shocking number.

But by counting assets and assessing people’s real needs more effectively around two and a half million people who were in the old poverty measure – in particular many pensioners with assets – are no longer counted as poor. These are replaced by a different set of people – mostly people with disabilities and families with children.

While the overall figures have remained broadly the same, this paints a different picture for UK society.

Politicians from all sides of the political spectrum agree that we want to reduce poverty in our society. They will naturally hold different views on the ways to achieve this. But our national efforts will be in vain if our statistics misidentify the people with the greatest needs.

The Social Metrics Commission hopes that our new measure can command a political consensus so we can at least agree who the poorest are, before we then debate how best we can help them.

The best policies are rooted in the soundest possible statistics. After the Second World War, a report from William Beveridge – a former president of the Royal Statistical Society – was implemented on how to deal with the five giant evils of his time and laid the foundation for the welfare state. Around 75 years on, we hope the work of the Social Metrics Commission will give us the statistics to tackle one of the great evils of our time – poverty.