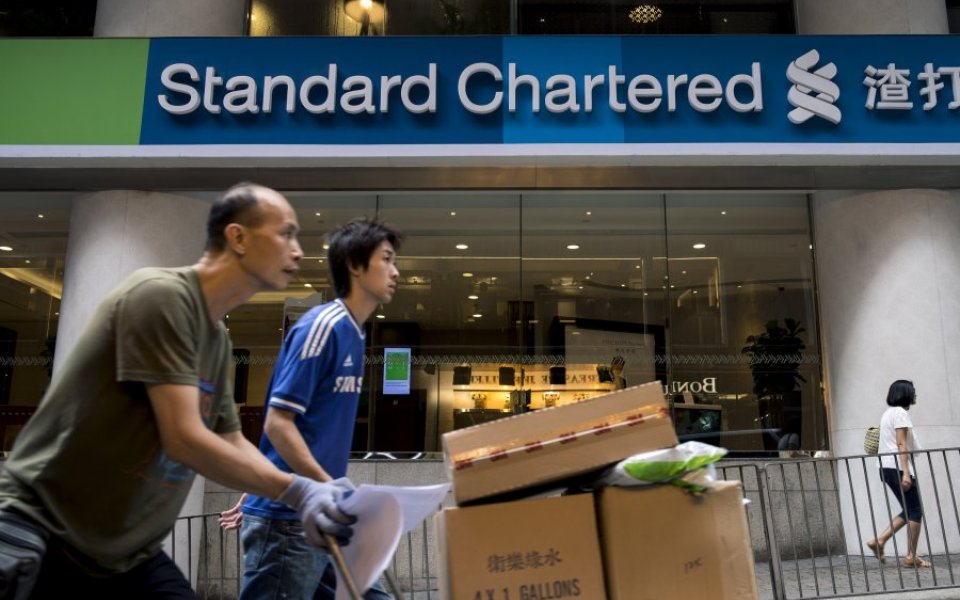 Standard Chartered has raised £3.3bn through a rights issue of new stock, as part of ongoing efforts to bolster the bank's bottom line.

Under new chief executive Bill Winters, the Asia-focused lender set out its plans to shore up the struggling firm last month. Other measures include reducing the global bank's headcount by 15,000.

Today StanChart revealed it had received acceptances for 96.79 per cent of the new shares offered.

"We will continue to focus on executing our strategy and restore our bank to sustainable, profitable growth, and deliver good returns for our shareholders," Winters said.

Some of this cash will help it "weather the near-term macroeconomic storm", the bank said previously. It has been struggling against factors including a slowdown in China and other emerging markets, as well as the wider commodities slump.

It was also one of the worse performing banks in the Bank of England's stress tests earlier this month, although scraped through along with the other lenders.