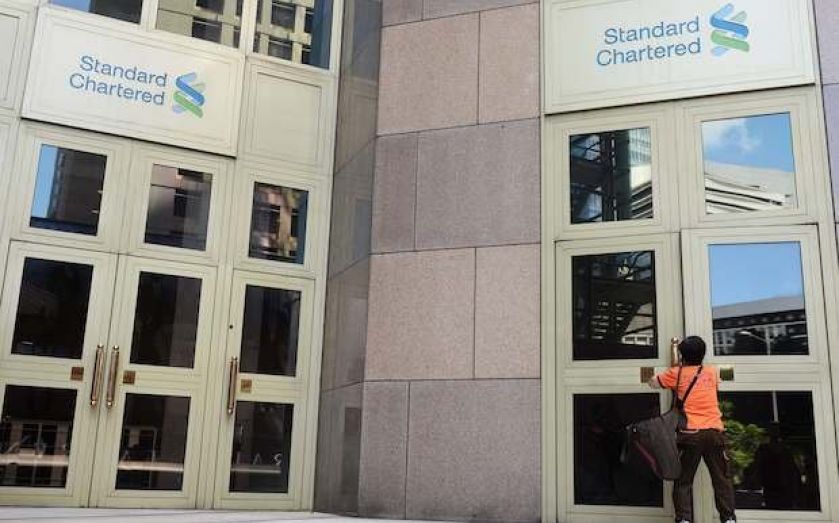 Emerging markets bank Standard Chartered has posted a full-year profit go $6.9bn (£4.1bn) for last year, down seven per cent on 2012, saying it didn’t have “a great year”. Statutory profit before tax fell 11 per cent to $6.1bn.

Investors aren't being put off stocks this morning, though – they're up almost three-and-a-half per cent at 1,318.

StanChart said outlook for 2014 is one of modest growth. Market and trading conditions are “more volatile and difficult” than a year ago, with the first half being tough when it comes to income and profit.

The lender’s also confirmed it’s cut its 2013 bonus pool by 15 per cent, returning dividends which amount to twice as much as it’s paying out in bonuses.