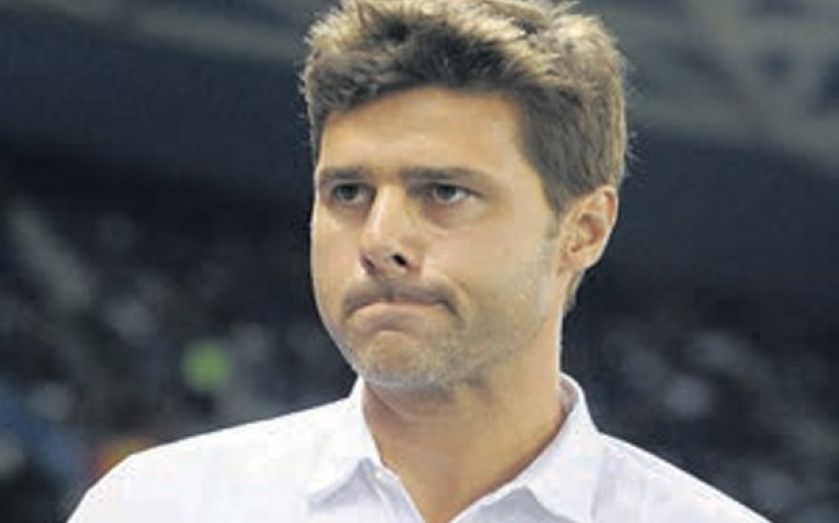 Spurs have lost four Premier League games at White Hart Lane already this term – more than any other team – and all came directly after Thursday night European matches.

The north Londoners are in Europa League action again this evening, when they could guarantee their qualification from the group stage with victory over Partizan Belgrade. On Sunday they face Everton, who are also in the competition, and Pochettino believes it would be fairer on both teams if the contest was scheduled for 24 hours later.

“I think it is a good idea maybe if you play Thursday and afterwards Monday,” said the former Southampton boss.

“One day extra is very good for the players to recover because maybe you play in Turkey, Serbia or Greece and you arrive 4am. It changes your sleep and after it is Friday, you need to train, then Saturday, then Sunday you play at 1pm. It is very difficult for the players.”

Spurs are without key players including Emmanuel Adebayor, Younes Kaboul and Etienne Capoue, meaning Vlad Chiriches, Paulinho and Aaron Lennon could start and youngsters Dominic Ball and Harry Winks are in the squad.

They could reach the last 32 tonight with just a point or even a defeat, as long as Greek side Asteras Triplois fail to beat Besiktas, but Pochettino wants his team to make sure by beating their Serbian opponents.

“Tomorrow it is important to get three points against Partizan, which will see us go to the next round,” he added. “It is true that in the Premier League we have problems in our games at home but it is important for the team to go to White Hart Lane and do a good job, play well and win the game.”