Sofa.com put on the block after jump in revenue 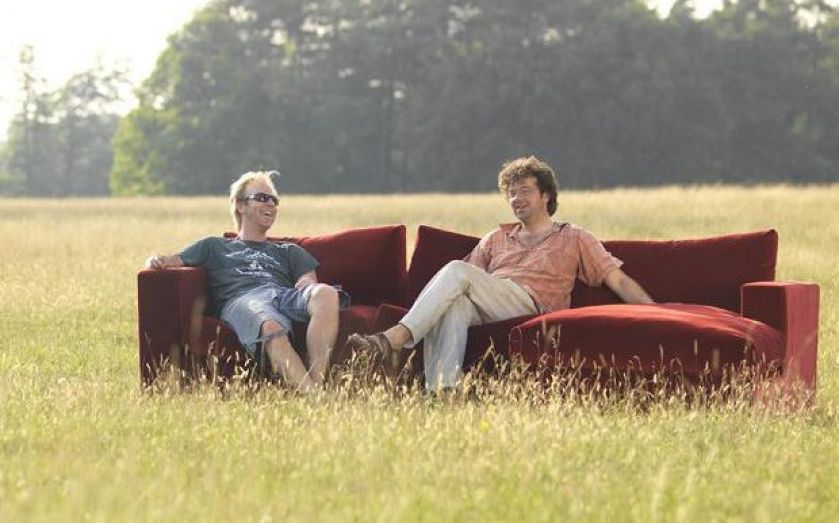 HOME furnishings group Sofa.com has brought in advisers to help with a potential sale of the business, it confirmed yesterday, after reporting a 35 per cent surge in full-year sales.The armchair and sofa retailer’s founders Rohan Blacker and Pat Reeves have called in financial advisory firm Altium to explore their options, which could include a sale or partial sale of the seven-year-old business to help fund its expansion.“I think we are a very exciting proposition for the right people,” Blacker told City A.M.The company has already attracted interest from trade and equity buyers and a formal sale process is due to take place in the new year. Accounts filed at Companies House last week show that turnover jumped by 35 per cent to £17.6m in the year to 28 February while pre-tax profits rose to £1.6m from £985,320 the previous year.“Since then sales have continued to march forward in very much the right direction,” Blacker said.A sale could lead to a another windfall for Blacker and Reeves, who set up Sofa.com in 2006 after selling their previous business, home food delivery service Deliverance to Active Private Equity in 2004 for around £5.5m.“The idea of trying to sell high value items like sofas –the third biggest item that you buy after a house and a car – was a pretty big gamble. We hoped it would work and the truth is that it has,” Blacker said.“We span ecommerce and traditional retail quite nicely with £21m-odd sales from one relatively small off pitch showroom [in Chelsea] and a profitable online business that continues to grow,” Blacker said.Sofa.com also has a showroom in New York where it hopes to expand and a franchise business in Holland.