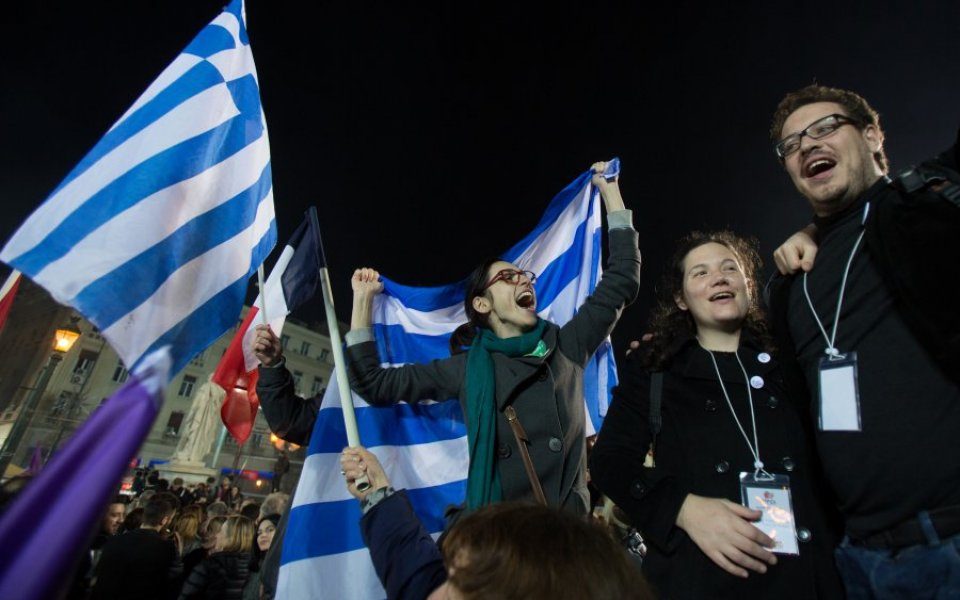 Investopedia, the wikipedia of finance, added 672 terms to its site in 2015. The list partly a reflection of the financial trends that took 2015 by storm including, Unicorns such as Uber and Snapchat, the renewed fear that Greece would ditch the euro, and the popularity of Fintech. Here's Investopedia's top 10:

An IRA is a type of US retirement account where taxes are paid on money going in while future withdrawals are tax free. A ‘backdoor’ roth IRA is a way to use a Roth IRA when your income is greater than the contribution limit. It’s a bit like a UK ISA, but is mainly used for retirement savings.

The UK is taking Fintech seriously. It’s a broad term that uses new tech to deliver a mix of traditional and non-traditional financial services in a more efficient way. Swathes of tech experts are setting up shop in the capital with Old Street’s Silicon Roundabout the number one destination. The government even has its own Fintech envoy, serial entrepreneur and venture capitalist Eileen Burbidge.

Suppose you agree to buy around a pound of frozen orange juice in a months time for the current price, about $1.43. If the price of frozen orange juice rises by $1 tomorrow, the value of your agreement, if you wanted to sell it, might rise by $0.80. That’s the assets delta – the change in the value of an option in response to a $1 change in the underlying asset. As the option reaches its expiration date, the delta will converge to 1.

Gamma is the rate of change of delta with respect to the underlying assets price. A gamma hedge protects an investor from a change in the delta.

Tactical trading is mainly used as a short-term strategy based on anticipated market trends. It is a form of active management, where fund managers use extensive amounts of research to attempt to beat the market, as opposed to passive management, which involves putting money into a wide array of firms and leaving it there.

This is one for speculative day traders. Investors can try to use the index to see if a stock is trending up or down.

Unicorn’s, such as Snapchat and Uber, tend to be companies that have reached a value of $1bn or higher based on fundraising. Billion-dollar startups were once myths, now they are everywhere.

In short, it’s a mutual fund that can have its shares traded on an exchange. A mutual fund is a way of investing by setting up a company, selling shares, and using the proceeds to invest in anything from property to stocks.

Ever heard of the zero lower bound? Neither have central banks. Interest rates set by central banks dictate the rates at which the central bank deals with retail banks, having only an indirect impact on regular savers and borrowers. Negative interest rates are usually applied to the deposits of bank reserves held by retail banks, at the central bank. It encourages banks to reduce their reserve holdings and put other assets on their balance sheets instead. However, it can also hurt banks, which is one reason why the Bank of England did not to reduce rates below 0.5 per cent.

This year was another Grexit. Grexit is short for Greek exit from the Eurozone, which looked very likely this summer before the country’s government caved in to the austere demands of creditors. Next year, or possibly in 2017, Britain will be voting on whether to exit the EU, a Brexit.

Smart beta is an investment style that seeks to take advantage of apparent biases or inefficiencies in the market. It is passive style of management, which means it doesn’t require day-to-day decision making. The biggest difference between smart beta investing and traditional passive index investing is that stocks may not be weighted by market capitalisation. That means the investor won’t put the most money into the biggest company on an index such as the FTSE 100.