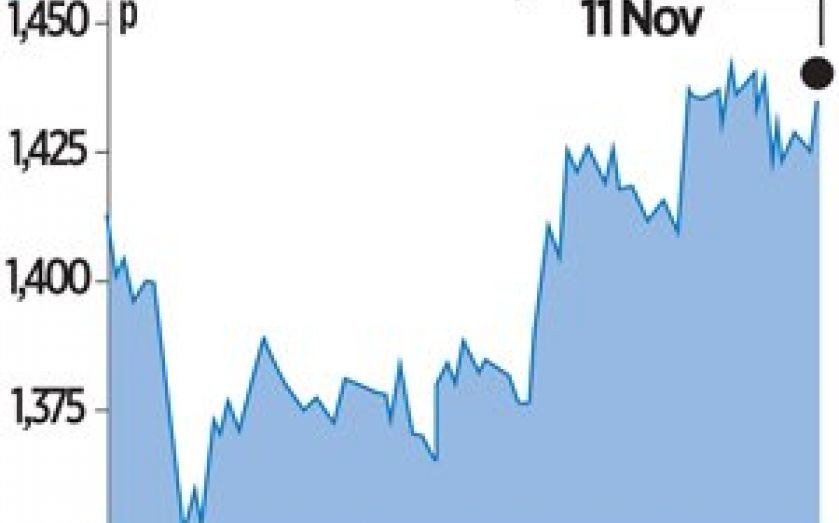 A FALL in the number of people dying meant a slowdown in profit growth at the UK’s only listed undertaker Dignity last quarter, results showed yesterday.

The UK’s death rate fell three per cent in the three months ending September, after a shock six per cent surge in deaths for the January to June period this year.

Dignity said this meant underlying operating profits grew at a slower pace of 4.9 per cent over the quarter, versus the 12.7 per cent growth rate recorded for the nine months to the end of September.

Third quarter revenues grew 8.5 per cent compared to 12.5 per cent for the year to date period.

The FTSE 250 listed firm, which helped bury Winston Churchill in 1965, gets about two-thirds of revenues from funeral sales, a third from cremations and the rest from pre-arranged funerals.

“I am pleased with the operating performance of the group in the period. All parts of the business continue to perform well,” chief executive Mike McCollum said.

The company snapped up Yorkshire-based rival Yew Holdings in January for £58m, adding around 40 funeral homes and two crematoria to its portfolio of assets.

Dignity said the integration of the firm was going well and Yew had added £3.1m in operating profits so far this year, ahead of management’s expectations.

Shares in the company rose 2.2 per cent in trading yesterday, adding around £17m to its £750m market cap.