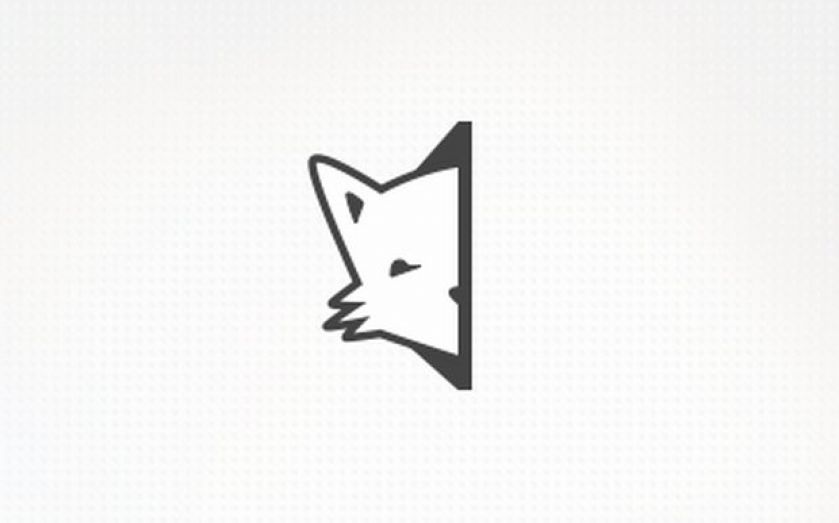 Anonymous sharing apps are the hot trend around Silicon Valley right now. These are the three apps drawing the most attention from both users and prospective suitors:

Snapchat
The ephemeral photo messaging app that allows users to share photos or video for a maximum of 10 seconds before they are gone forever.

Snapchat has already turned down a $3bn takeover offer from Facebook and a $4bn one from Google.

But with no business model in sight (either ads or a cost for service) for Snapchat’s 400m snaps a day to make a profit, early investors could be looking for an exit soon.

Secret
Formed by two former Google leads – David Byttow and Chrys Bader-Wechseler – Secret allows you to anonymously share a Twitter-esque post among your group of friends, if your friends like the message, it spreads to their group of friends.

Much like Snapchat before it, Secret is growing momentum in highschools and classrooms around the US through the viral spread of its messages.

Secret has raised around $10m in early stage funding and in just seven weeks the app has become a minor sensation around Silicon Valley where it has been used for both cyberbullying, leaking confidential information and spreading takeover rumours of other tech firms.

Whisper
Another anonymous sharing app, this time posts made on the app are superimposed over pictures and then shared indiscriminately with anyone who’s downloaded the app, rising and falling based on their popularity.

Whisper has raised $54m in funding, with a valuation of around $200m, and is backed by Sequoia Capital, Lightspeed Venture Partners and Thrive Capital.

Today it was revealed Whisper has done a deal with Buzzfeed to supply it with access to all its anonymous content to help Buzzfeed find news ideas.