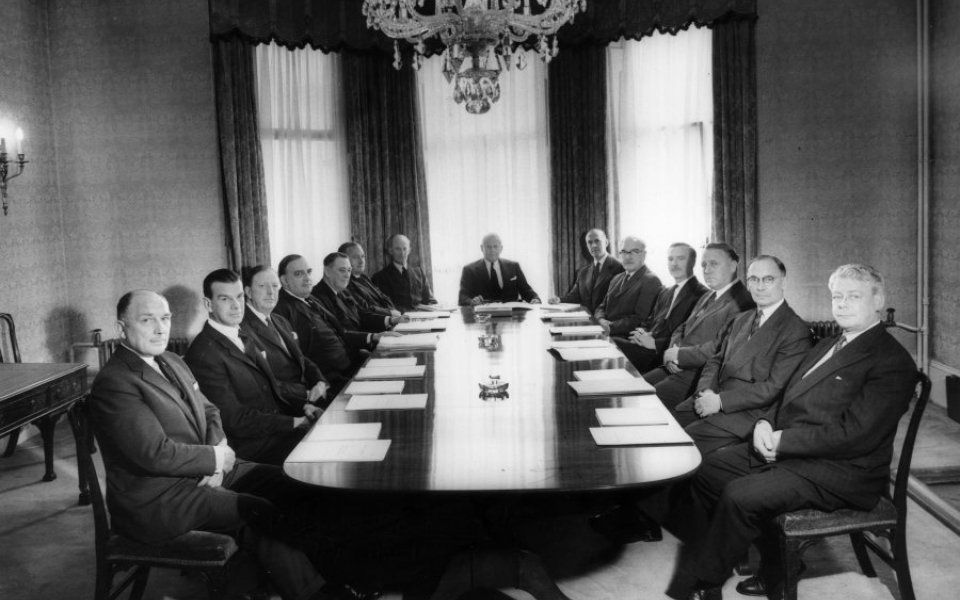 Two-thirds of the world’s biggest banks now include diversity reporting in their annual reports, according to new research out today from DHR International, a global executive search firm.

According to DHR, shareholders are increasingly keen to receive information on diversity at the banks they are investing in.

But DHR recorded significant variation within the sector, finding that investment banks were less-likely than retail banks to include diversity information in their annual reports. The search firm also found that European banks were more likely to address the issue than their American counterparts.

The DHR research comes on the same day as a new report from the New Financial think tank found that nearly one in four directors at firms in European capital markets are women. New Financial said that “while the numbers are low, they are moving in the right direction”.