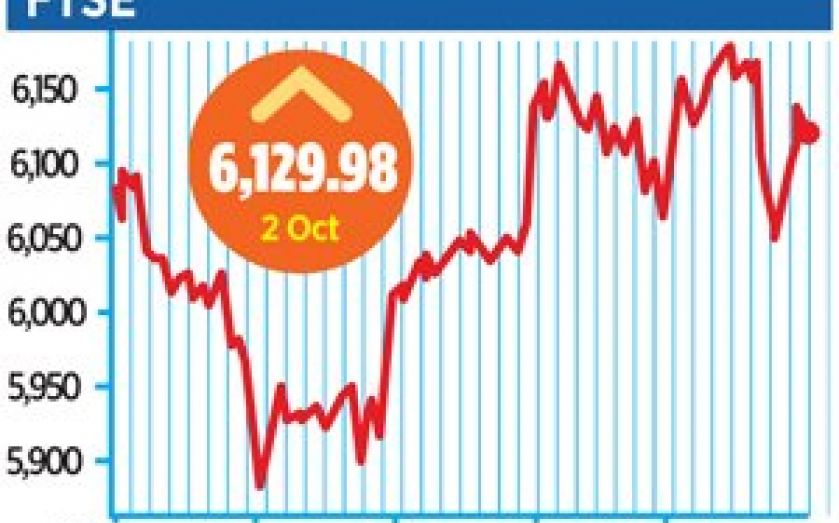 ECONOMISTS expect a purchasing managers’ survey, out today, to show that service sector expansion picked up modestly in September after dipping to a 27-month low in August.

Howard Archer at IHS Global Insight said the business activity index is forecast to have reached 56 which would mean an average of 56.3 for the third quarter – below the second quarter average of 58.3. However, Archer said: “We remain largely upbeat about the prospects for the services sector. Relatively decent economic activity should keep supporting demand across a wide range of business services.” Manufacturing output data out on Wednesday is expected to show a rebound of 0.5 per cent month-on-month in August.

Meanwhile, the total trade deficit will be announced on Friday, and is expected to have narrowed to £2.5bn in August after jumping to £3.4bn in July.

On the corporate calendar, Greggs will report tomorrow and Tesco is set to announce its half-year results on Wednesday, with pressure mounting on boss Dave Lewis to deliver.