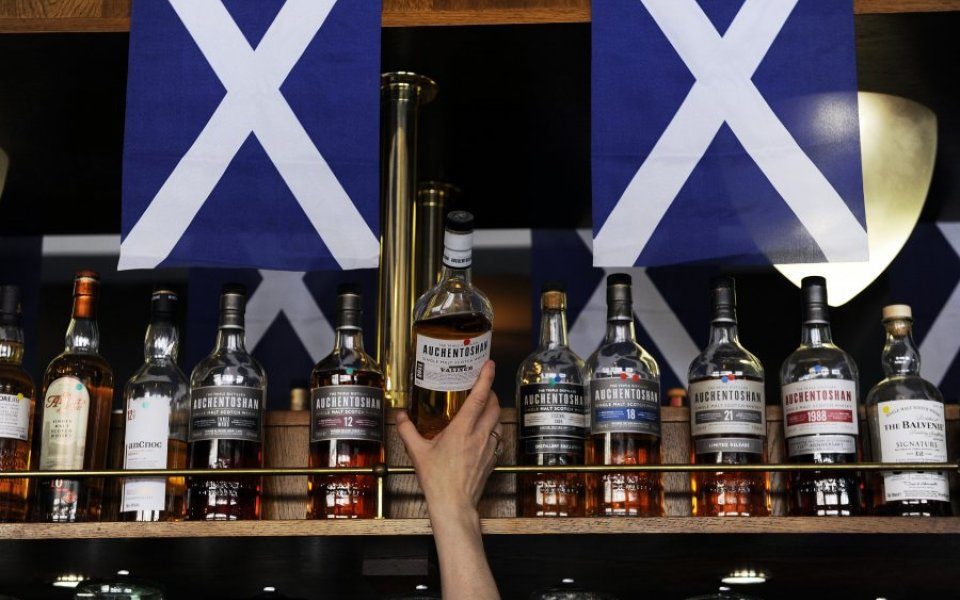 The report, by the Scotch Whisky Association, found whisky creates 40,000 jobs, and supports salaries of over £1.4bn for UK workers.

The industry directly employs almost 11,000 workers, it said, with a total of just over 40,000 workers employed by the sector directly and indirectly.

Approximately 89 per cent – or £1.3bn worth – of salaries generated by the sector are paid to Scottish workers, with another £152m going to workers elsewhere in the UK.

And with another 40 new distilleries due to open across Scotland, on top of the nine which opened in the last two years, that will presumably increase.

What's interesting is the sector's contribution to UK exports: without Scotch whisky, the UK's trade gap would be 11 per cent wider, at £38.6bn. That makes it the top UK export, above mechanical machinery and works of art.

David Frost, chief executive of the Scotch Whisky Association, called on the government to "re-double its efforts to support distillers".

"At home, in the short term, a further two per cent duty cut in next month’s Budget would be a major boost, supporting small businesses that rely on the home market and further investment in the sector.” We can all dream, eh…