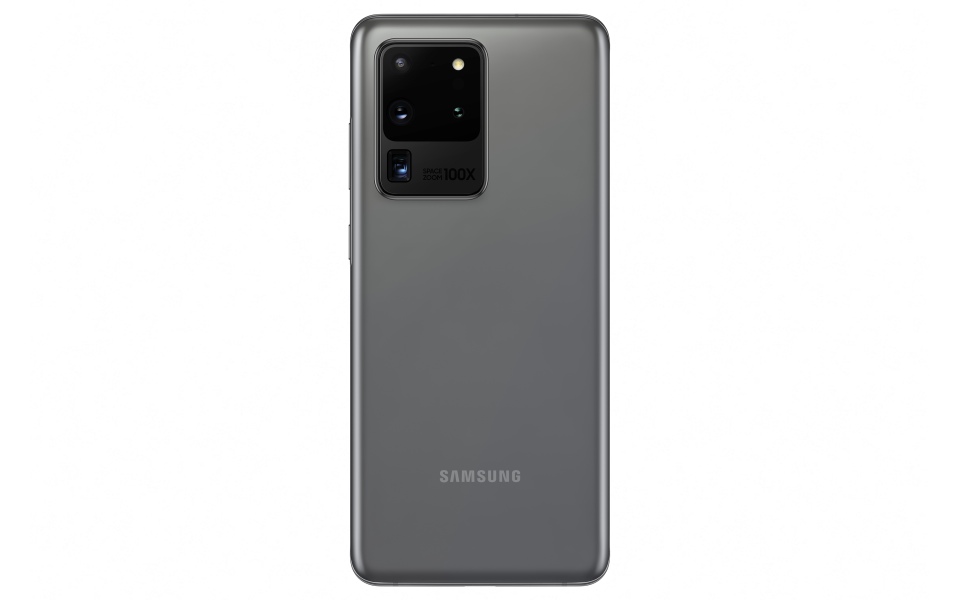 Cameras have long been the battleground on which top phones have proven themselves.

Just look at how the advertising has evolved over the years: televisions and billboards are now plastered with video and photographs shot on Apple, Google and Samsung phones. The physical devices themselves? Almost an afterthought by comparison. Where manufacturers once fought to be the thinnest, the lightest and the fastest, they now race to be the first to offer things like astrophotography, night vision and slow-mo selfies.

With this week’s announcement of the Galaxy S20 Ultra, Samsung has waded into the camera arms race holding with a nuke. The camera smashes two smartphone records, boasting the first 108 megapixel sensor (outside of China, at least) as well as a frankly ridiculous, 100x telephoto zoom lens, capable of picking out distant objects like no other phone on the market.

The Galaxy S20 Ultra was revealed alongside the S20 and S20 Plus, the trio forming Samsung’s latest flagship Android phones and the successors to the S10. The cameras on all three are capable of recording at 8K resolutions – higher than IMAX screens – though unless you own an 8K television that’s a higher resolution than anything you could play it back on. The upside is that, as well as future-proofing your holiday videos for the next decade, the oversized resolution lets you pull out a single frame of footage and convert it into a quality photograph.

A new Single Take feature means you no longer have to decide which of the glut of fancy camera modes to use in a given situation, or even whether to shoot a still or a video. Instead, the camera can use every mode at once. Point the phone at a scene for a few seconds and Single Take will scan through the video to present you with a gallery of the best still shots, portraits and short videos, a few taken with filters, or shot in widescreen, or looping boomerang animations. Testing it out in a busy room the feature worked surprisingly well, generating interesting stills with smiling faces, and video clips featuring actual action taking place, rather than shots of my feet and the coffee table.

Elsewhere the hardware specs have been cranked up as high as they’ll go. The three phones each have OLED HDR+ screens running at a whipfast 120Hz refresh rate, which creates a luxurious, silky smooth sensation as you scroll, swipe and open and close apps. Battery sizes have all stepped up to meet the increased power demand, though it remains to be seen how they fare with regular, daily use.

Though the networks themselves haven’t fully rolled out yet, the S20 phones are all 5G ready, enabling exponentially faster download speeds, more responsive online gaming and streaming higher resolution or 360-degree video. Google Duo will supply Samsung’s video calling function, where 5G connectivity promises to display your friends’ faces in far higher resolutions than anyone remembers ever asking for.