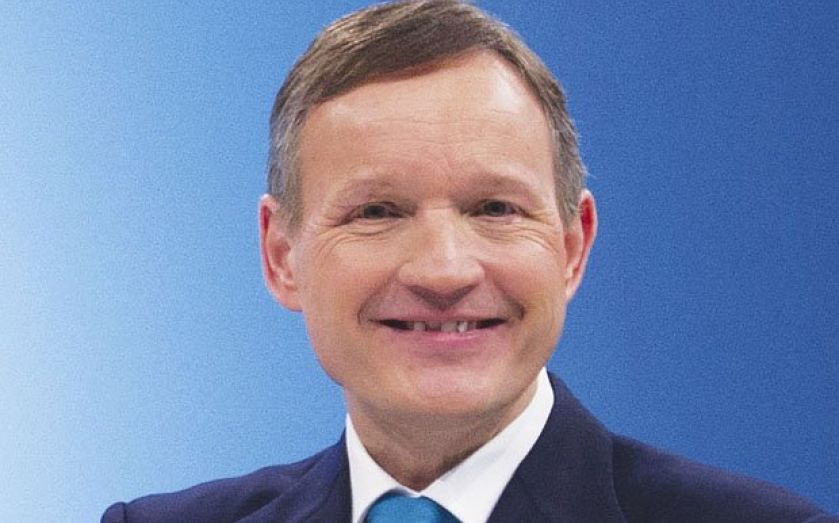 Antony Jenkins had a new spring in his step yesterday.

Payment protection insurance mis-selling might have blown another near-billion pound hole in his profits, but he had the look of a man who knows he is on the verge of something great.

Like most post-crisis banking chiefs, Jenkins took the reins at Barclays in the wake of a scandal.

The bank had weathered the credit crunch well, avoiding a taxpayer bailout and cashing in on the deal of the century by snapping up the best of the carcass of Lehman Brothers, giving it a huge new presence in US investment banking.

But in 2012, it all turned sour on then-CEO Bob Diamond, when the libor fiddling scandal struck.

Jenkins swept to power in August 2012 and pledged to change the rotten culture in parts of the bank, and to make it “socially useful” once more.

That tone of contrition took hold for his first 18 months in office.

But yesterday the position had changed. Jenkins – known as Saint Antony in some quarters for his sincere approach – was no longer focused on apologies for past wrongdoing and pledges to reform the bank.

He spoke of more of those reforms in the past tense, and it is clear he is starting to look forward to the future.

“The changes that we have made over the last two years have been profound – it is a very different organisation today to the one I inher­ited,” he said.

“When I think about the culture, the business model, the strategy, the capital position is infinitely stronger, our discipline around cost is much greater.”

And Jenkins expects that to show through in the share price in the next few months – something that is particularly important for a FTSE 100 business with an unusually vocal group of investors haranguing the boss at each year’s annual general meeting.

“I am very confident the benefits of all of this work will begin to show up in the share price in the coming quarters,” he said.

“As we continue to print sequential quarters of results which show the strategy is working, that will be reflected in the share price.”

Jenkins has become known for evangelising on the need for integrity in banking. That is what earned him the nickname Saint Antony in the City.

But yesterday he was smiling serenely throughout his presentation and questioning, clearly confident that he is on the right track and does not need to keep apologising for those past mistakes.

Jenkins sees a “generational change” in investment banking, and believes he is ahead of much of the industry in reforming the unit.

He wants it to mirror much of the rest of the group, focused on the mass market. He no longer wants to do niche jobs, instead focusing on volume work.

“It means being quite ruthless about parts of the business when they make no sense any more” he said, proving he can show steel when it is needed.

The transformation of the front office will be over this year, and the middle and back office next year.

After that, he can not quite kick back and relax.

But he appears confident he has made one of the first true post-crisis banks, with his worst days behind him.