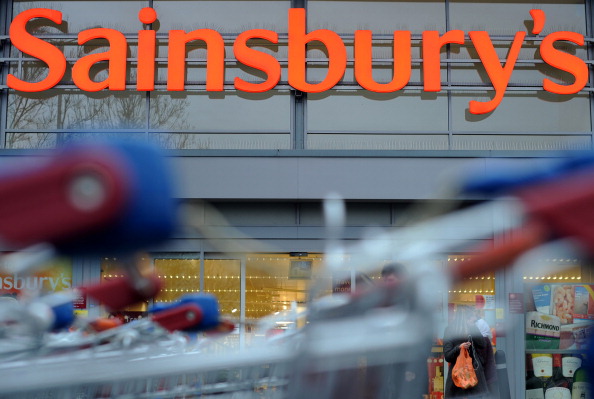 Sainsbury’s Bank has started a search for a new chair after Roger Davis told the board he intends to step down from the role.

Davis has chaired the bank’s board for almost seven years.

Read more: Sainsbury’s to invest £1bn to reduce emissions to net zero by 2040

Sainsbury’s said the search to find Davis’s replacement had begun and that further announcements regarding the timings of his retirement and the appointment of his successor would follow.

It was reported last year that the supermarket was planning an overhaul of its loss-making banking arm, which, alongside other supermarket banks, has struggled to contend with low interest rates, intense mortgage competition, and digital challengers

In December, it emerged that Sainsbury’s Bank had received several offers to take over its £1.9bn mortgage book.

Tesco announced last summer that its banking unit would cease mortgage lending, blaming an increasingly competitive market for denting profits in the sector.

Sainsbury’s shares were 0.35 per cent up in morning trading.