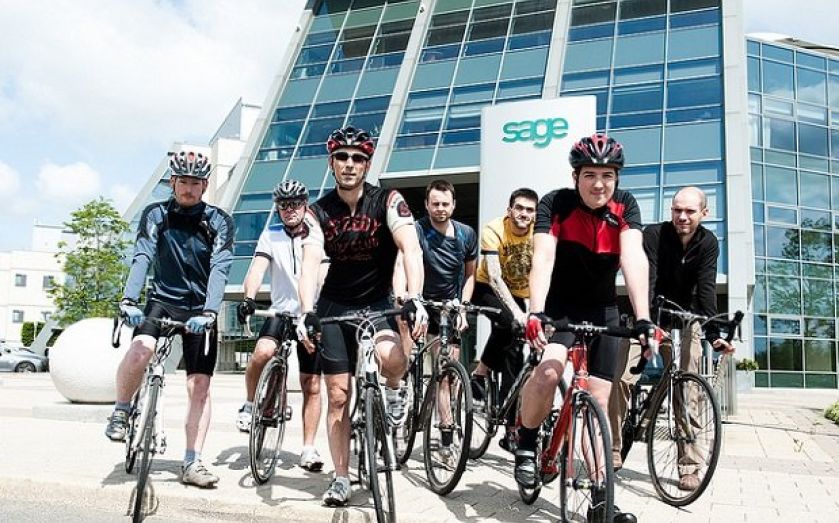 Software company Sage Group has reported a 69 per cent rise in pre-tax profit to £278m.

Operating profit was also up a whopping 65 per cent to £298m for the year ended 30 September.

Our financial performance demonstrates the strength of Sage's global business and the quality of relationships it has with millions of SME customers worldwide.

Looking ahead, I believe that Sage, as a trusted partner to our customers, can be even more instrumental in supporting the success of SMEs around the world.

Kelly took on the reins from Guy Berruyer on 5 November 2014.

Prior to the appointment, Kelly was operations chief and head of efficiency for the UK government where he worked to cut red tape and improve the government’s contacts with IT suppliers.