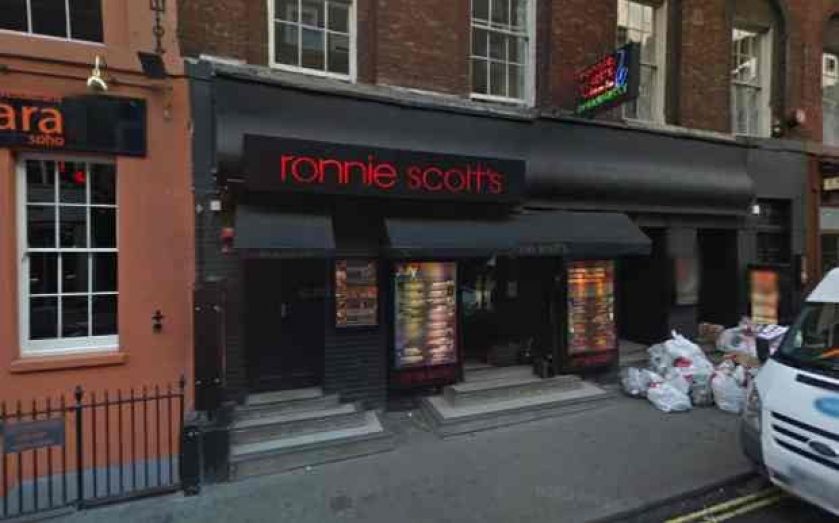 Legendary Soho jazz venue Ronnie Scott's has been evacuated after a fire broke out in a restaurant nearby.

Six fire engines and 35 firefighters were called to the scene in Frith Street, central London, at about 12.30pm.

It is believed a fire broke out in a restaurant in Frith Street, Soho. There's lots of smoke in the road so we are asking people in the area to keep their doors and windows shut.

Opened in 1959 by saxophonist Ronnie Scott, the venue is one of the oldest jazz clubs in the world, having played host to the likes Miles Davis, Sarah Vaughn and Wynton Marsalis. This year it celebrated its 55th anniversary.