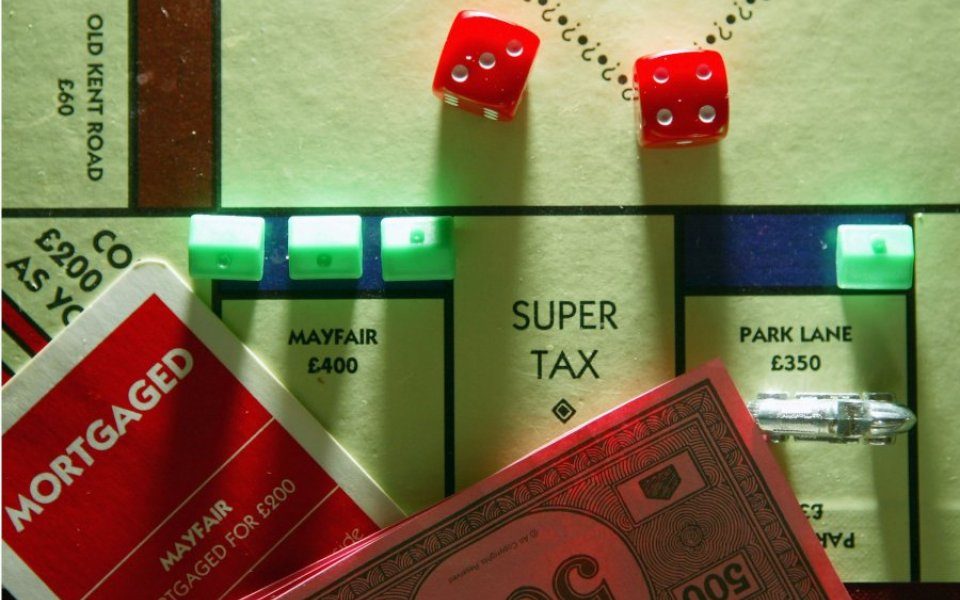 Housing and utility bills will account for over a quarter of total UK consumer spending by 2020.

Household expenses is the fastest-growing category of consumer spending, increasing at a rate of 3.5 per cent a year, compared to spending on food, which will drop 0.4 per cent a year by 2020.

Higher spending reflects rising rent levels, due to the continued housing shortage, according to analysis by PwC in its UK Economic Outlook report. The report says the trend will be exacerbated by the fact that around a quarter of all households, and more than half of 20–39-year-olds, will be renting privately by 2025.

Spending on food and clothing will be driven down, partly due to continued and intense price competition from online and high street discounters.

Chief economist John Hawksworth warned that slowing job creation and benefit cuts would counteract wage increases: “With limited scope for further reductions in household savings ratios from already low levels, this is likely to cause either a moderation in consumer spending growth, or a potentially unsustainable build-up in household debt.”

GDP growth is expected to be around 2.4 per cent for 2015 and 2016, driven by consumer spending and business investment.

Hawksworth pointed to “international risks, particularly in relation to emerging markets", which could hit UK growth, but said GDP could grow faster “if the global environment improves and UK productivity growth rates accelerate".

PwC’s report also predicts inflation will rise to 1.5 per cent in 2016. Hawksworth said:

Inflation seems likely to rise back to around its two per cent target by 2017, so the Monetary Policy Committee may start to raise interest rates gradually during the first half of next year. Businesses and households should plan for rates to be back to around three to 3.5 per cent by 2020.