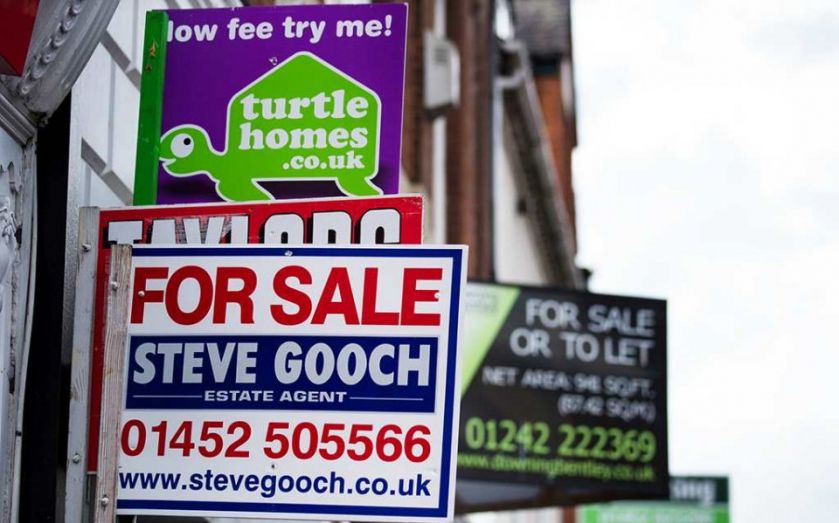 As online property portals draw their battle lines in the fight for estate agent loyalty, something weird's going on. Rightmove has just offered the technical specifications for its real-time data feed to its rivals. For free.

It might sound like a small thing, but in an industry where technology is moving fast, Rightmove's speedy listings are one of its major differentiators. Essentially, the technology allows its users to see new offerings almost as soon as they appear, rather than hours after.

Rightmove head of product development, James Micklethwait, reckons the company spent "6,500 man hours" developing the technology, and that by giving it away for free, its rivals won't incur the same costs. So far, so altruistic.

It's a surprising move, though – and to compound things further, Rightmove is currently locked in a battle with arch-nemesis Zoopla after new, estate agent-run portal, Agents Mutual, forced agents to choose between the two.

So why this sudden decision to give its technology away? Perhaps a clue can be found in the fact that Micklethwait wants this to be "a helping hand from Rightmove [that] means there is just one spec to deal with for the whole industry". Setting an industry standard is no mean feat – if Rightmove is in charge of that, it will become indispensable to the entire sector.

Or perhaps it's just being generous. It is Christmas, after all….