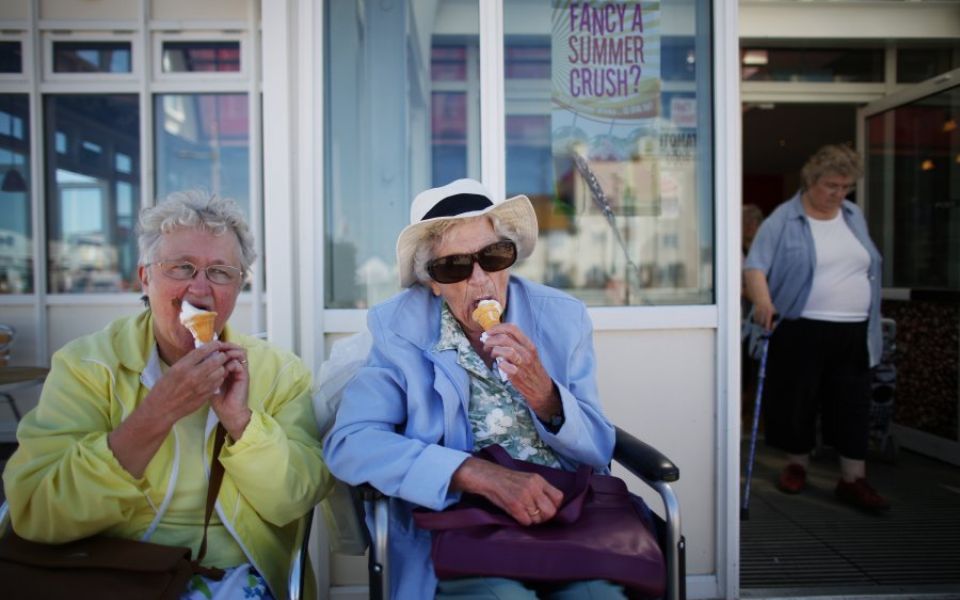 After a sweltering few days in London, holidaying in the UK may not seem like such a bad idea. And as the pound has weakened and apps like Airbnbmake it easier to let out a house, the country's holiday let market has boomed.

Average income per booking was up 6.4 per cent year-on year in the first four months of 2017, according to holiday property agents Second Estates.

“The weak pound is persuading millions of Britons to remain in the UK this summer and attracting more overseas visitors to the UK. The strength of the UK tourist industry is paying dividends for holiday property owners,” said Second Estates chief executive Alistair Malins.

Booking income is growing fastest in the south of England, at 17.3 per cent, while the Lake District, the Yorkshire Dales and the “heart of England” also featured in the top 10 regions with the fastest growing holiday let income.

For those thinking of capitalising on this home-holidaying trend, Second Estates has also revealed the features which will give a house the most significant income uplift.

Dog lovers are also willing to fork out for bringing along their furry friend – dog-friendly properties make a further £397 on average.

Second Estates' report recorded 165,000 holiday let properties in the UK last year, with the average house generating £22,281 over the 12 months.

Demand was driven by both domestic and international visitors, as overseas holidaymakers totted up 37.6m trips to the UK and contributed £22.5bn to the economy.