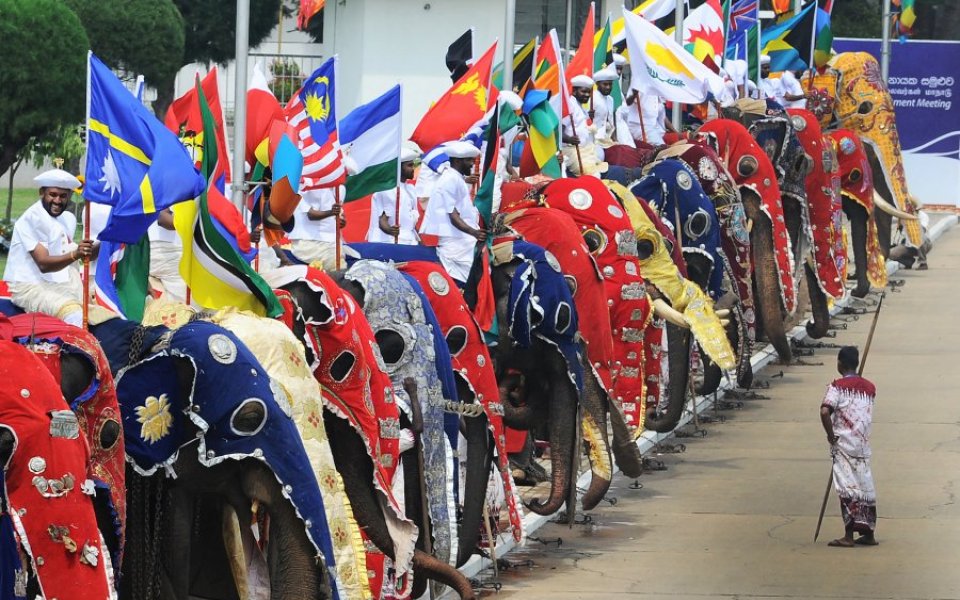 The government risks further alienating skilled Commonwealth nationals who work in the UK with proposed changes to the Tier 2 skilled worker visa regime, which, if put into practice, will undermine Britain’s future economic prosperity.

Currently, it is policy to reduce net migration to the tens of thousands; however, under EU law, the UK is unable to cut the number of EU nationals entering the country. A knock-on effect has been for the government to look to restrict skilled non-EU migration. Last year, the Prime Minister announced plans to “significantly reduce” immigration to the UK from outside the EU by limiting eligibility for the Tier 2 visa, and the Migration Advisory Committee released its recommendations this week. A significant proportion of non-EU skilled migration is from the Commonwealth, however, and this has created an unintended Commonwealth dimension to the issue.

Home Office figures show that, in 2014, more than two-thirds of all Tier 2 skilled worker visas were granted to Commonwealth citizens. Over half of the total were for Indian nationals (30,662), with the US second and Australia third. Indeed, five Commonwealth countries were in the top ten of Tier 2 visa recipients and ten were in the top 20. Various Indian business representatives have said that the proposed changes would lead to higher operating costs in the UK. Furthermore, a recent briefing issued by the Australian High Commission in the UK described the changes as potentially causing “structural damage to formal relations between the two nations”, and “making the UK a less welcoming destination for Australians”.

Importantly, Tier 2 visas are for skilled work in areas like telecommunications and IT, as well as for doctors, nurses, and teachers. Businesses have signalled a demand for skilled workers and have raised concerns about their ability to secure them from UK and European labour markets alone.

Certain Tier 2 proposals, such as raising qualifying salary thresholds and bringing in an immigration levy, would be particularly negative. The latter would mean adding a further cost on top of the visa sponsorship licence, certificates of sponsorship, and the cost of the visa itself; a clear disincentive to hire the best talent.

The closure of Tier 1 General and Tier 1 Post-Study work visas exacerbates the problem. A Commonwealth student who has recently graduated from a UK university would struggle to secure a Tier 2 visa if the salary threshold were to increase – particularly nurses and teachers, who might not immediately command a high salary despite the much-demonstrated demand. The Royal College of Nursing and the headteachers’ union (NAHT) have both objected to the discussed changes.

Skilled workers, wherever they come from, are not just football substitutes to be switched in the need to meet a target. Reaching a totemic net migration figure is not the most sensible approach when the UK’s economic advancement is at stake. And this is not just about skills in isolation. Most, if not all, Commonwealth citizens have a cultural and historic tie to the UK and have a high proficiency in English. There is also the human element; these people have set up shop and made lives in the UK.

If these changes go through and UK businesses are unable to easily secure skilled Commonwealth talent, they will be forced to recruit even more from the EU to plug the gap – ultimately tying the hands of the UK government further over immigration numbers. It creates a scenario in which Britain cuts itself off from the Commonwealth’s 2.3bn resource of global talent, yet allows unimpeded entry for all skill levels from just one-fourteenth of the world’s population.

We, at the Royal Commonwealth Society, strongly urge the UK government to address the potential diplomatic blowback, and damage to Britain’s soft power and to the economy, that will result if it continues to overlook the skilled workers of the Commonwealth. As the UK gazes on myriad European continental concerns, it must not forget its much wider international make-up of which the Commonwealth proudly plays its part.