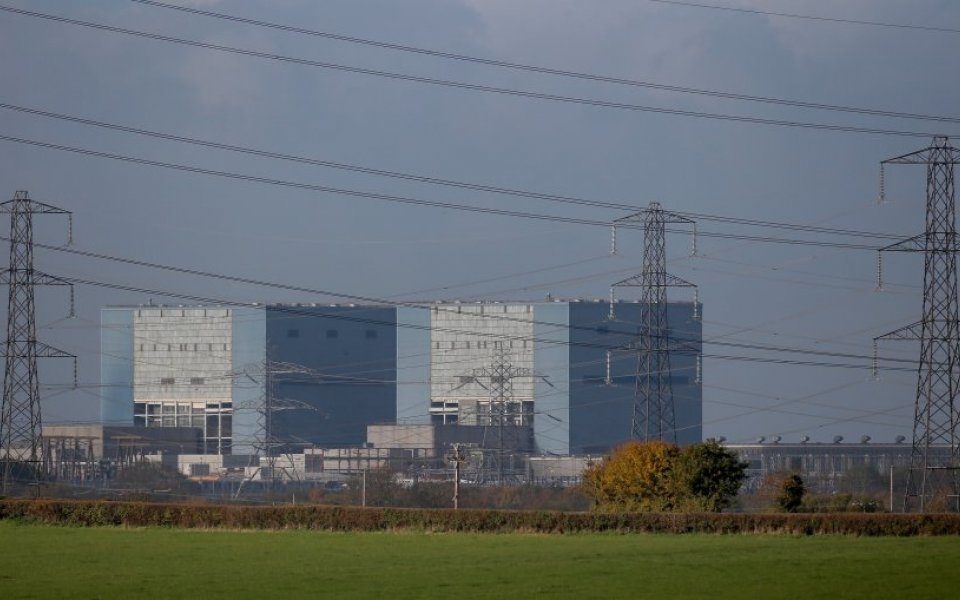 French energy giant EDF has told contractors to start "unconstrained" spending on Britain's first nuclear power plant in 20 years, despite its reluctance to press ahead with a final investment decision this week, it's been reported.

Sources close to the project told construction industry magazine Building that "unconstrained" meant they should continue as if a final decision on the £18bn construction of Hinkley Point C in Somerset had already been made. Work had stopped in April last year.

Another source also said: “EDF asked us ‘if we release the budget to you, what will you do with it?’ We told them what we would do with it, and they said ‘get your plans ready to start spending this’.”

It follows reports EDF was forced to push back the final investment decision, widely expected to be made on Wednesday, due to pressure from investors and unions over costs. The earliest it can now be made is at the next board meeting, to be held before the firm releases full-year earnings on 16 February.

EDF has a majority stake of 66.5 per cent in Hinkley Point, while China's state nuclear firm CGN has a 33.5 per cent stake. It has outlined intentions to bring other investors into the project in due course, but without reducing its stake below 50 per cent.

CGN's involvement was agreed during Chinese president XI Jinping's visit to the UK in October and was touted as a crucial outcome of the trip. China signed a string of deals to help the UK upgrade its ageing energy infrastructure.

Britain needs to replace about 20 per cent of its nuclear and coal power plants during the next 10 years, and Hinkley Point will help it achieve this.