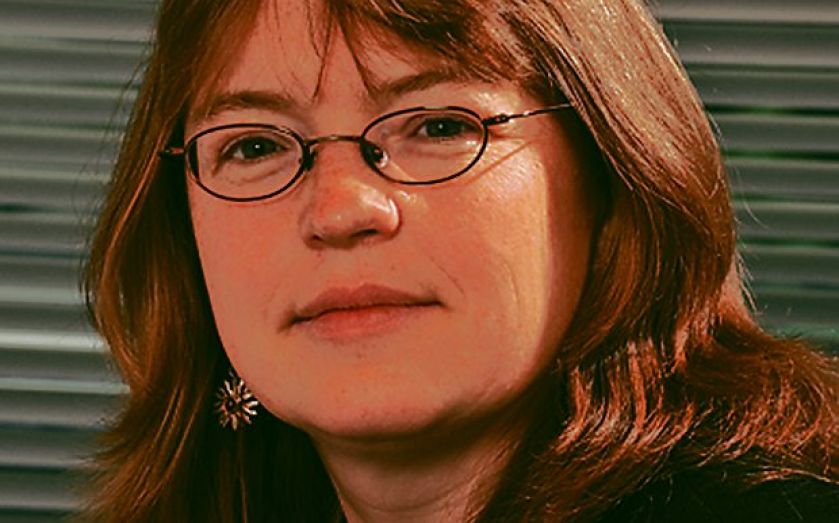 The City’s watchdogs are set to announce the conclusion of their 18-month enforcement probe into the Co-operative Bank today, with the scandal-hit lender expected to avoid any threat of huge fines.

The Financial Conduct Authority (FCA) and the Prudential Regulation Authority (PRA) launched their investigations of the troubled firm in January 2014.

The regulators will reveal today that they uncovered evidence of weak oversight during their probe which would ordinarily have resulted in substantial fines being imposed, Sky News reported last night.

However, the bank will escape dramatic fines, as the FCA and PRA have reportedly concluded that levying significant financial penalties would undermine its recovery prospects, given its precarious capital position.

Co-op Bank came under the control of investors after a £1.5bn capital hole in its finances was uncovered in June 2013.

Problems for the lender were then compounded when its former chairman Paul Flowers was arrested following drug allegations. The former minister was subsequently dubbed the Crystal Methodist.

The PRA was examining the role of former senior managers, while the FCA looked into the decisions and events leading up to June 2013.

The watchdogs’ inquiries have gone as far back as 2008, which is when the Co-op’s banking arm and Britannia Building Society combined to form a “super-mutual”. Bringing the two lenders together exacerbated problems with toxic loans at each of the firms.

The Co-op Bank has been carrying out a turnaround plan since the crisis of 2013, with the aim of improving its capital position.

However, in December last year it was the only UK lender to fail the Bank of England’s stress tests. After failing the tests, the Co-op Bank said it would adjust the turnaround strategy, which included accelerating its plan to sell off or run down the £6.6bn book of bad loans from the pre-crash era.