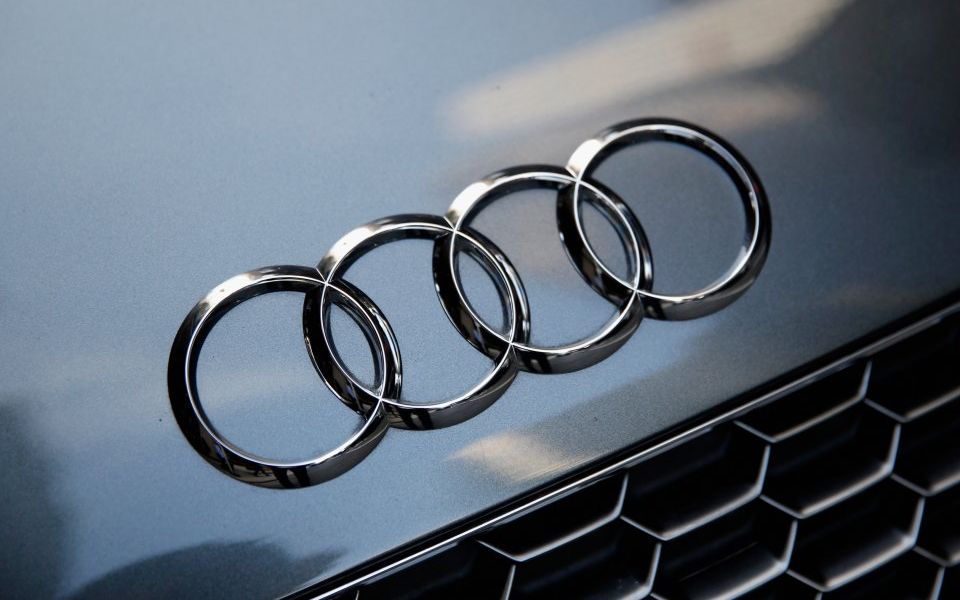 In a statement, the company warned the penalty would “significantly undercut major financial key performance indicators” forecast for this year.

The public prosecutor gave the company the maximum financial penalty of €5m for the regulatory offences, and ordered it to pay back €795m.

The ruling follows a similar scandal around diesel engines, in which Volkswagen was fined €1bn for cheating emissions tests.

The automotive giant sold more than 10m cars from 2007 to 2015 that had software installed which cheated emissions tests, prosecutors found in June.

Earlier this month, Audi chief executive Rupert Stadler left Volkswagen with immediate effect following his arrest over summer for suspected involvement in the emissions cheating scandal. He remains in custody.