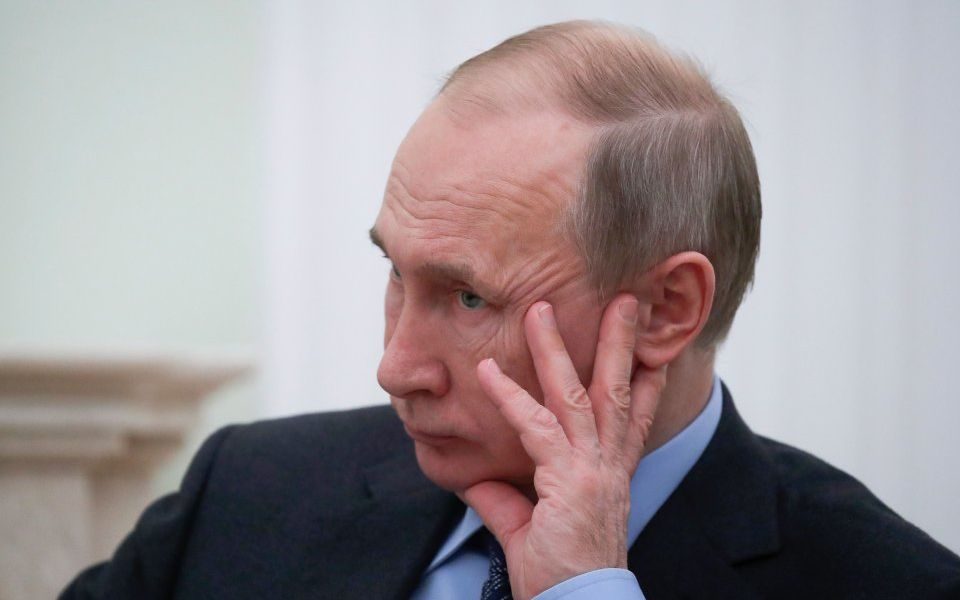 Russian President Vladimir Putin said today that Russia has suspended a cold war era treaty to limit missile building after a similar move by the US.

Putin told a meeting with foreign and defence ministers that Russia had suspended the Intermediate-Range Nuclear Forces Treaty which limits land-based missiles with ranges of 310–3,420 miles.

US President Donald Trump said in October that the US could withdraw from the treaty, which was signed in 1987, because of Russian non-compliance.

US Secretary of State Mike Pompeo said yesterday that the US was suspending the treaty.

In a statement, the Western defensive bloc the North Atlantic Treaty Organisation (Nato) said that Russia had "developed and fielded a missile system, the 9M729, which violates the INF Treaty, and poses significant risks to Euro-Atlantic security."

“Allies strongly supported the finding of the United States that Russia is in material breach of its obligations under the INF Treaty and called upon Russia to urgently return to full and verifiable compliance,” the statement said.