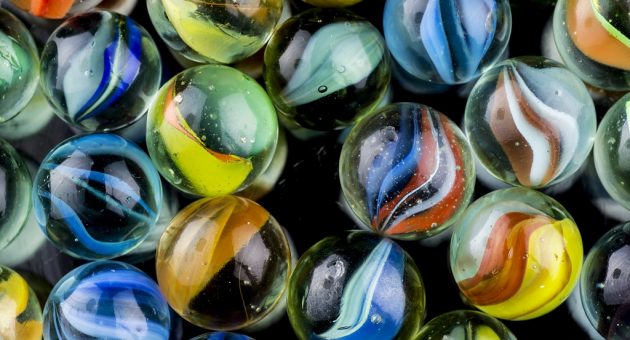 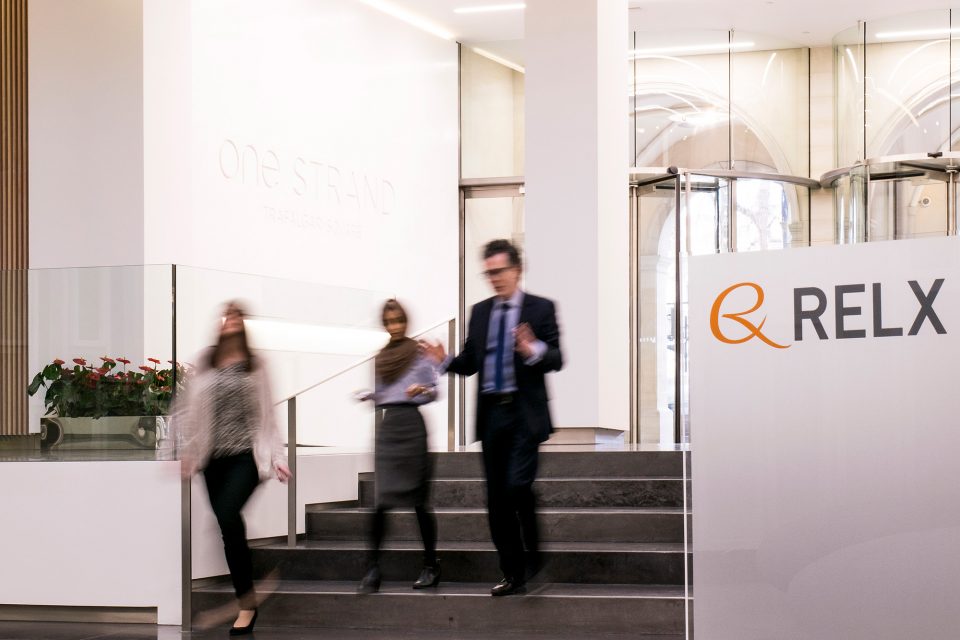 Relx today posted a rise in revenue and profit for the full year, but warned it could not predict how the coronavirus outbreak would impact its business in China.

The FTSE 15 publishing and exhibitions giant reported revenue of £7.9bn in the year to the end of December, up four per cent on an underlying basis. Profit before tax also rose three per cent to £2.2bn.

However, Relx said the extent to which the coronavirus outbreak would impact its business in China and other regions “remains uncertain”.

The firm was forced to postpone nine of its events in China due to the virus, which yesterday prompted the cancellation of Mobile World Congress in Barcelona — the world’s largest telecoms conference.

Relx, which runs exhibitions including Comic Con, also warned it could face a squeeze this year in Tokyo, where the 2020 Olympic Games has limited the number of venues available.

Shares in Relx were up roughly 1.5 per cent following the announcement.

It comes after a bumper year of acquisitions for the London-headquartered firm, which cashed out £416m on 14 takeovers to bolster its content, data analytics and exhibitions divisions.

Since the year end the company has also forked out $375m (£289m) on ID Analytics and $480m on Emailage as it looks to tap into the lucrative fraud prevention market.

While Relx began as a traditional publishing business, it has shifted its focus towards its data and analytics offering in recent years. In 2019 the firm sold off Farmers Weekly, completing its plan to sell off 300 business to business magazines over the last decade.

Relx completed £600m worth of buybacks in 2019 and said it will buy back shares worth £400m. The firm also said chairman Sir Anthony Habgood will step down after 10 years once a successor is found.