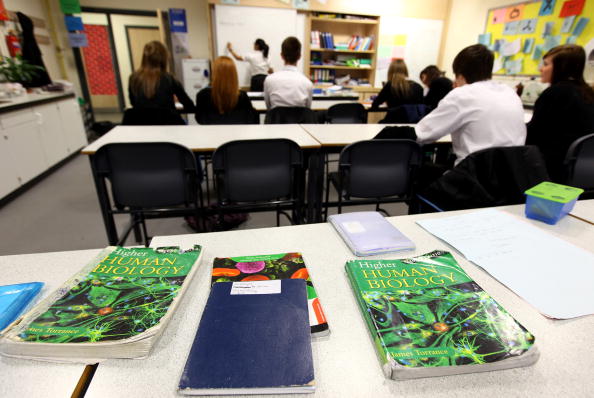 The Treasury is set to unveil the biggest public sector pay rise in six years on Monday.

Around two million people working in the public sector are set for a combined £2bn pay rise, according to a report in The Times.

It will be one of Theresa May’s final acts as Prime Minister before she is replaced by the new Tory leader – either Boris Johnson or Jeremy Hunt – next week.

As part of the increase, soldiers will receive a 2.9 per cent salary increase, while teachers and other school staff will get a 2.75 per cent rise.

Police officers, dentists and consultants are all due to receive a 2.5 per cent rise, with senior civil servants a 2 per cent increase, the report claims.

An announcement confirming the increases will be made on Monday, with them expected to be funded from existing budgets.

The wage increases will be above the level of inflation as May moves away from the restrictions on public sector pay put in place under the coalition government.

Rises were capped at one per cent from 2012 after a two year freeze for those earning more than £21,000 per year.

The rises will not apply to other public staff, according to the report, such as junior civil servants and nurses, because their pay is dealt with separately.