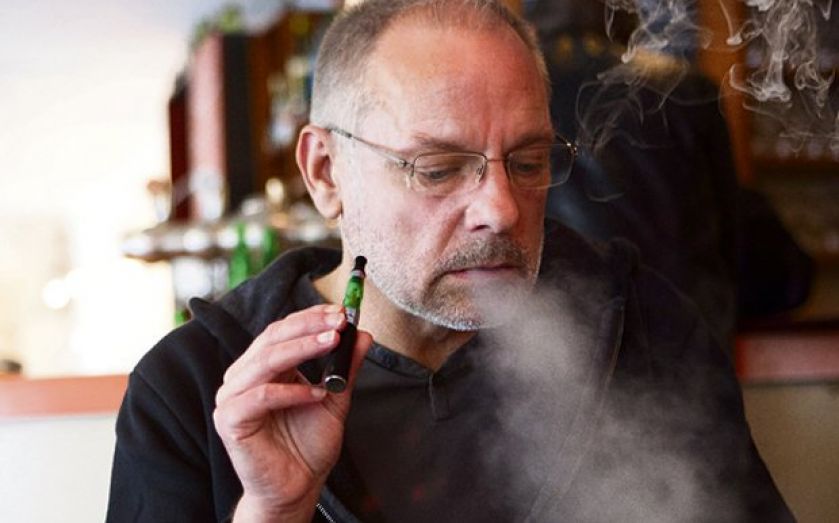 HEALTH officials have today given their backing to the use of e-cigarettes, claiming the devices are a “game changer in public health”.

Public Health England (PHE) even recommended that e-cigarettes be made available to smokers by the NHS on prescription, as it tore into claims that the products, designed to simulate smoking, act as a gateway to cigarettes.

In a review of evidence, PHE found that almost all of the 2.6m e-cigarette users in Britain are current or former smokers. The use of the products, known as vaping, was 95 per cent less harmful than the real thing, it said.

“There is no evidence that e-cigarettes are undermining England’s falling smoking rates,” said Professor Ann McNeill from King’s College London, one of the report’s authors.

“We welcome the report but would question whether prescribing e-cigarettes on the NHS is a justifiable use of taxpayers’ money,” said Simon Clark, director of smokers’ group Forest.

Chris Proctor, chief scientific officer at British American Tobacco, said the report is “an incredibly important milestone for the e-cigarette industry and its consumers”.