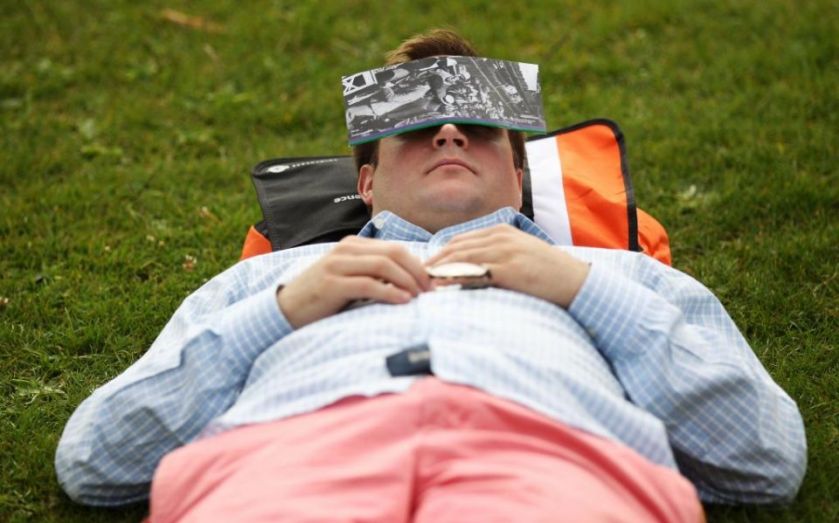 The UK's public health body will launch a new campaign warning those between the ages of 40 and 60 to live more healthily after it found those in middle ages are "neglected".

In a document published last month, Public Health England said because most health campaigns target the very young and the very old, the years between ages 40 and 60 are a "unique but neglected" opportunity for intervention.

The body will launch a "major" programme to "energise and engage adults in making changes to improve their own health".

"Physical and cognitive decline are not inevitable," it added "Indeed, only 20-30 per cent of what we think of as 'ageing' is biological; the rest is 'decay' or 'deterioration', which can be actively managed or prevented."

Meanwhile, while The National Sleep Foundation recommends between seven and nine hours' slumber a day, research by the Sleep Council has found the average Briton gets just six hours and 35 minutes. And while 70 per cent of people sleep for seven hours or less, third of the population get by on five to six hours a night.