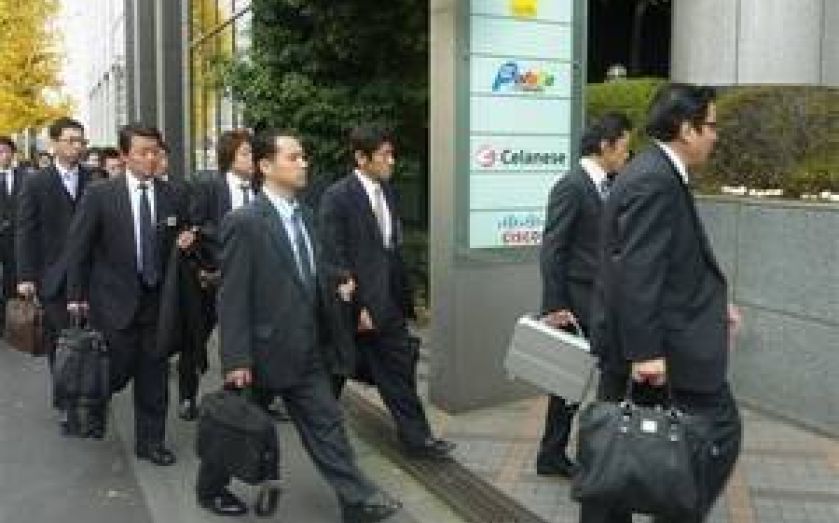 Japanese prosecutors raided offices of Olympus Corp and the home of a former executive on Wednesday in a probe into a $1.7bn (£1.1bn) accounting scandal that has threatened the survival of the once-proud camera and medical equipment maker. Tokyo prosecutors, police and financial regulators have joined forces in a rare joint investigation of the 92-year-old company, which has admitted to hiding huge investment losses via questionable M&A deals and other accounting tricks stretching back over two decades. Public broadcaster NHK showed dozens of black-suited investigators marching double-file into an office building that houses three Olympus subsidiaries acquired under one of the loss-making schemes, in what has become one of Japan’s biggest corporate scandals. Investigations moved into high gear after a panel of experts appointed by Olympus to probe the scandal said early this month that two senior former executives masterminded the scheme with the help of investment bankers. It also found that three ex-presidents, including Tsuyoshi Kikukawa who resigned in October over the scandal, had known about the cover-up. Japanese TV also showed investigators raiding Kikukawa’s residence, as well as Olympus headquarters in a high-rise office district on the western edge of central Tokyo. Olympus acknowledged the raids in a statement.