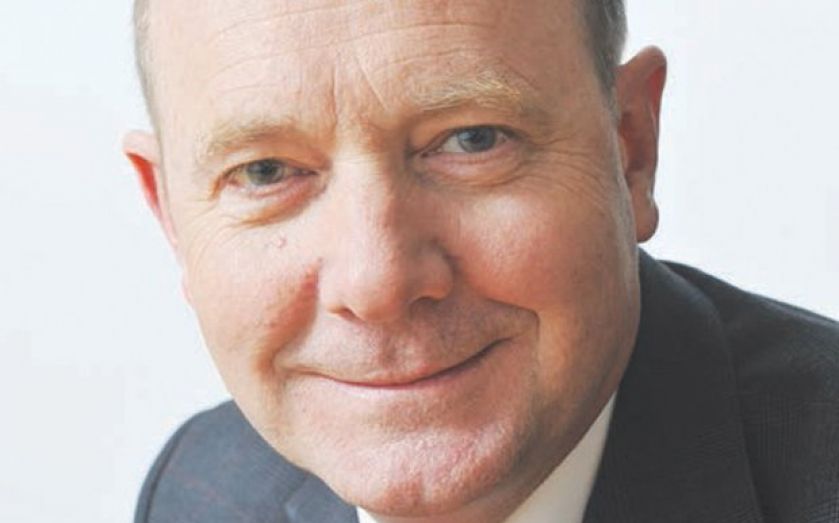 The Alternative Investment Management Association, which represents 1,300 hedge funds and investment firms, said former Barclays and Morgan Stanley man Jack Inglis would be made chief executive in the new year.

Inglis takes the reins from current chief executive Andrew Baker, who had headed the organisation since 2009.

Inglis is well known to funds from his career spent in prime brokerage, a catch-all term for a variety of services banks offer to hedge funds.

He was at Morgan Stanley for 16 years, becoming co-head of prime brokerage in 2003 before leaving to become boss of Ferox Capital in 2007. He went to Barclays three years later as a member of its global committee for prime services.

“The industry and the association undoubtedly face important challenges in the years to come,” Inglis said yesterday.