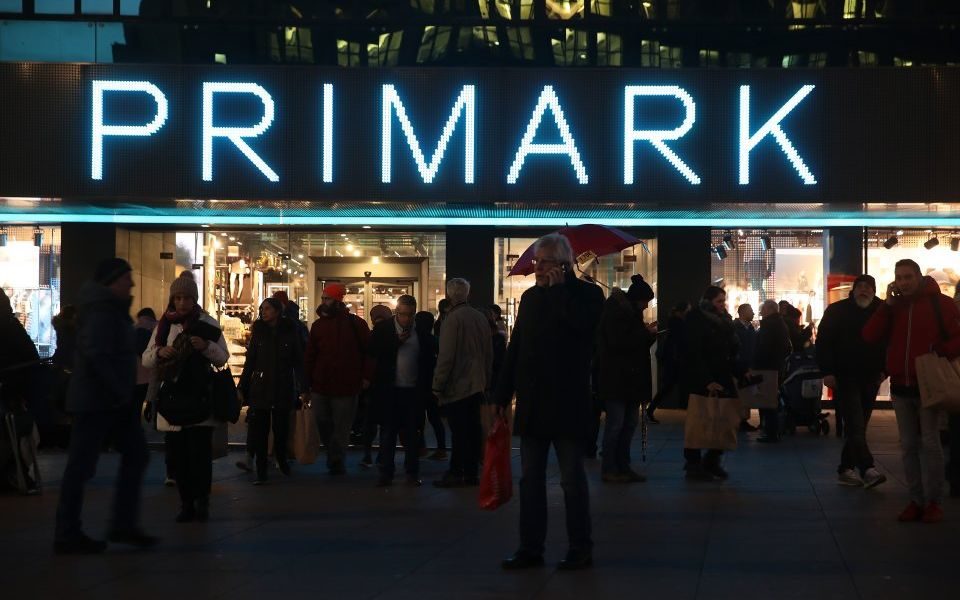 Read more: A look inside the world's largest Primark

ABF witnessed a huge 15 per cent year-on-year drop in statutory profit before tax to £515m after paying a £79m exceptional charge.

Meanwhile adjusted profit before tax was flat at £627m, and revenue grew one per cent to £7.53bn.

However, ABF grew its dividend per share three per cent to hit 12.05p.

Primark’s rocketing profits were not just down to a favourable exchange rate, ABF said, with the retailer’s owner also crediting “better buying” and improved margins.

Sales grew 4.4 per cent on last year, though a rise in retail space was offset by a 1.5 per cent drop in like-for-like sales.

“At its heart, they operate with slick and efficient supply chains, offer exceptional value and continually replenish with fresh and exciting new products which drive their loyal customers back into stores,” said Richard Lim, chief executive of Retail Economics.

“Despite all the talk of online killing the high street, these results demonstrate the power of offering a unique proposition, creating meaningful in-store experiences and standing for something in a crowded apparel market.”

Primark unveiled its largest store so far in Birmingham earlier this month, and ABF said the UK has enjoyed “superior sales growth”, with UK sales 2.3 up on last year despite a slower like-for-like sales growth rate of 0.6 per cent.

“The softer consumer environment has also been supportive with savvy consumers looking to make their budgets stretch that little bit further,” added Lim.

However, ABF suffered a worse six months than its clothing brand, taking a £79m charge as it suffered a £65m hit after a major private label terminated a contract with Allied Bakeries.

Its sugar business also suffered from low prices in the UK and Spain.

However, ABF said it would stay on track for full-year guidance as it expects its sugar arm to post “some recovery” in the next six months.

ABF chief executive George Weston said: “This is a robust set of results. Profit at AB Sugar was substantially reduced but, from this period, we expect our sugar profitability to improve. The strong underlying growth in Grocery profits demonstrates good momentum. Primark delivered excellent profit growth, driven by further development of our customer experience and selling space expansion.”