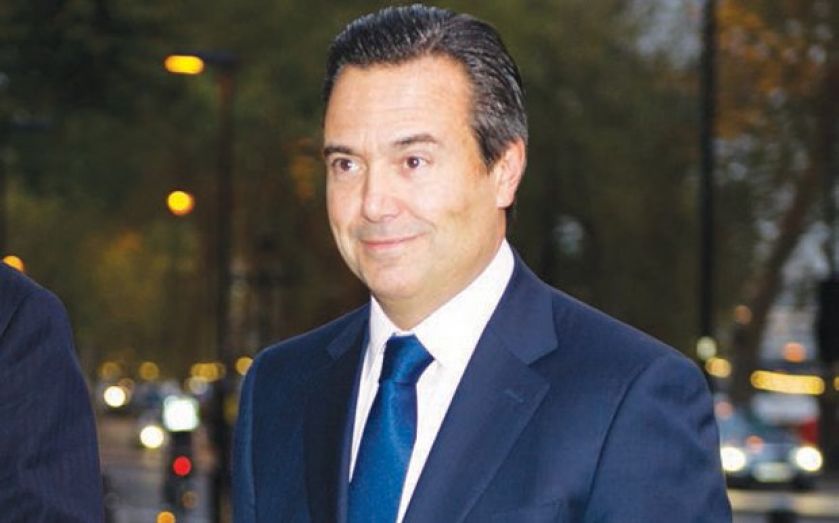 THE PRICE of Lloyds capital notes has soared in recent weeks as the bank prepares to swap them for contingent convertible (coco) bonds.

The bank is issuing up to £5bn of the new instruments, but the only way to get hold of them is to hold the enhanced capital notes (ECNs) which the bank is retiring.

However, £8.4bn of the ECNs were issued in 2009, so not all of them can be converted into new cocos.

As a result investors have flooded into the ECNs which are most likely to be converted.

At the start of the year it was trading at 108 per cent of face value, before rocketing up to 117 per cent. Yesterday it stood at 115.5 per cent.

One factor lowering the price is that retail investors cannot easily hold the cocos, and so are encouraged to sell the ECNs.

“The new securities come in minimum units of £200,000 which is too large for most retail investors’ portfolios, so private investors are excluded from this swap,” said Darren Ruane from Investec.