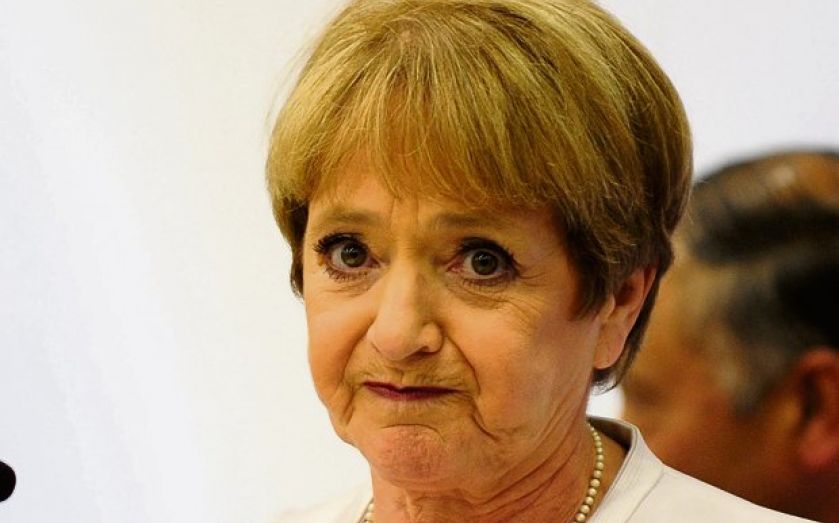 A REPORT out today from the National Audit Office (NAO) predicts government spending on new nuclear and green initiatives will send household energy bills soaring above inflation for the next 17 years as the public stumps up two thirds of the cost.

The projection adds to alarm over energy prices as the big six suppliers call for cuts to existing green levies to bring bills down.

Margaret Hodge, chair of the Public Accounts Committee said: “I have serious concerns the government is taking decisions on infrastructure, banking on hard-pressed consumers to foot the bill, without knowing whether households will be able to afford to pay.”

Meanwhile energy group EDF issued an ultimatum yesterday, raising power prices less than its rivals – but threatening to hike them further if the coalition sticks to its green taxes.

The firm said it plans to raise bills by 3.9 per cent from January, becoming the last of the so-called big six energy groups to unveil a winter price hike.

While the increase is less severe than those of EDF’s competitors, the plan came with a warning that price rises could be higher if the government fails to address green policies.

“[I]f changes to social and environmental programmes are less than anticipated, the company may have to review its standard variable prices again,” the firm said, while promising to pass any savings onto customers.

Npower added further pressure, pledging to pare back its 10.4 per cent rise. “If the levy comes down, the price will come down,” Guy Esnouf, Npower’s comms head, told the BBC.

The coalition is expected to tinker with its Energy Company Obligation (Eco) scheme, which requires firms to help customers become more energy efficient, in the Autumn Statement.

A DECC spokesperson said “we are not going to get into a running commentary on green levies” before the chancellor’s statement on 5 December.

But energy secretary Ed Davey used a speech at the Energy UK conference to hit out at firms that treat customers as “cash cows to be squeezed in the pursuit of a higher return for shareholders”. EDF boss Vincent de Rivaz said later at the same event his firm is “a force for good” with “nothing to hide”.

Energy UK boss Angela Knight warned that bills could jump a further 46 per cent by 2020, referring to research from UBS that pinned much of this increase on government levies.