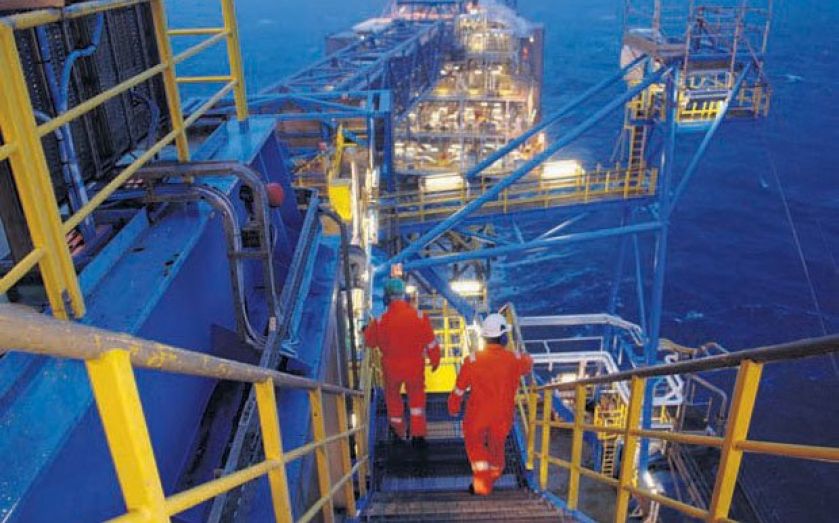 Falling oil prices impacted on Statoil during the third quarter of 2014, with the company reporting a loss of 4.8bn Norwegian kroner (£447m), down from a 13.7bn kroner profit last year.

The firm posted production of 1,829m barrels of oil equivalent per day in the third quarter, around the same level as in the same period last year, despite expected natural fall, a reduced ownership share from divestments and lower gas off-take on the Norwegian continental shelf.

Saetre commented: “We are progressing well on our efficiency improvement programme. We continued to produce with high regularity on the Norwegian continental shelf and execute our projects as planned, remaining on track for our 2014 production guiding.”

Helge Lund resigned as Statoil chief executive earlier this month, to take up the top role at BG Group.