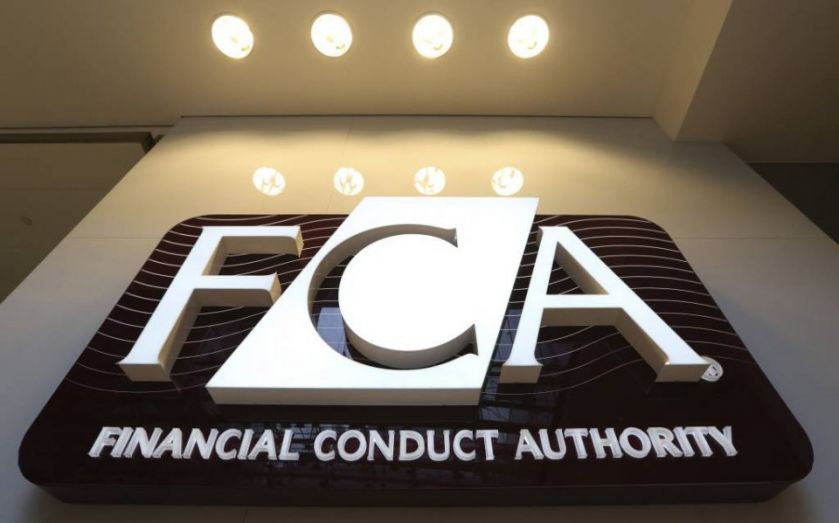 The FCA is considering whether to introduce new rules around PPI complaints following last year's ruling on the landmark Plevin v Paragon case.
Last November the Supreme Court ruled that failing to disclose commission made the relationship between lender and borrower unfair in a case in which Mrs Plevin, a 59-year-old college lecturer, received an unsolicited leaflet from LLP Processing, which then recommended PPI to her.
Paragon was one of a number of lenders on LLP's books, and she entered into a credit agreement with the lender in March 2006 for nearly £40,000, of which £5,780 was an upfront PPI premium.
More than two-thirds – 71.8 per cent – of that premium was taken in commission, with LLP receiving £1,870 and Paragon taking £2,280.
Neither amounts were disclosed to Plevin.
In his sole judgement on the case, Lord Sumption that failing to disclose this led to a “sufficiently extreme inequality of knowledge and understanding”, adding that there was a “tipping point” at which commissions became so large it rendered the relationship way beyond it.
Although he did not stipulate what that point was, he noted that 71.8 per cent was “a long way beyond it”.
As a result of this ruling, the FCA is now considering whether it needs to introduce additional rules and/or guidance.
The City watchdog will be holding talks with relevant stakeholders over the next few months.