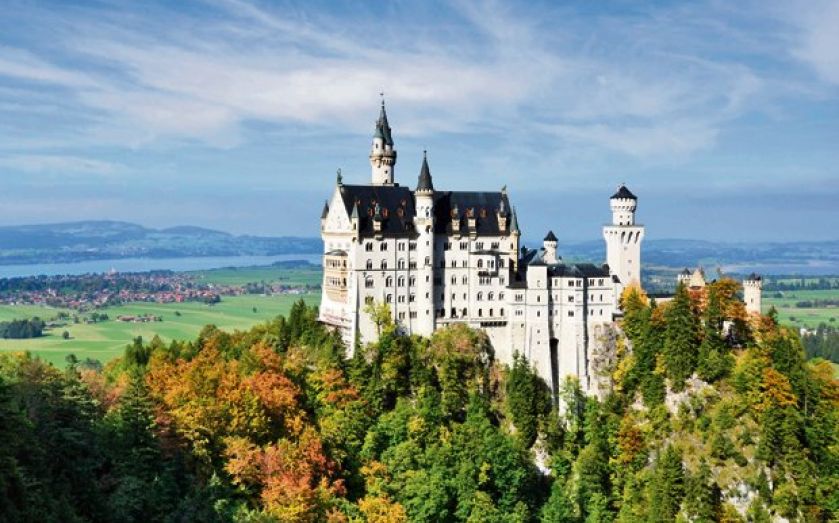 Although terms were not disclosed, the deal is reported to be worth £130m. Riviera was advised on the transaction by PwC and Wragge Lawrence Graham & Co, with Duff & Phelps, Travers Smith and Ernst & Young counselling Phoenix.

Riviera will be led by David Clemson, who continues in his role as managing director after joining the company in 2008. Founder Michael Wright will remain with the company as a non-executive director and key shareholder.

David Burns, managing partner at Phoenix, said: “Riviera is an exceptional company, with a wonderful culture and very loyal customers. We are delighted to be partnering with Michael and David, and to be investing to grow the business.”

Headquartered in Burton-upon-Trent, Riviera has delivered more than 20 per cent annual turnover growth over the past few years.