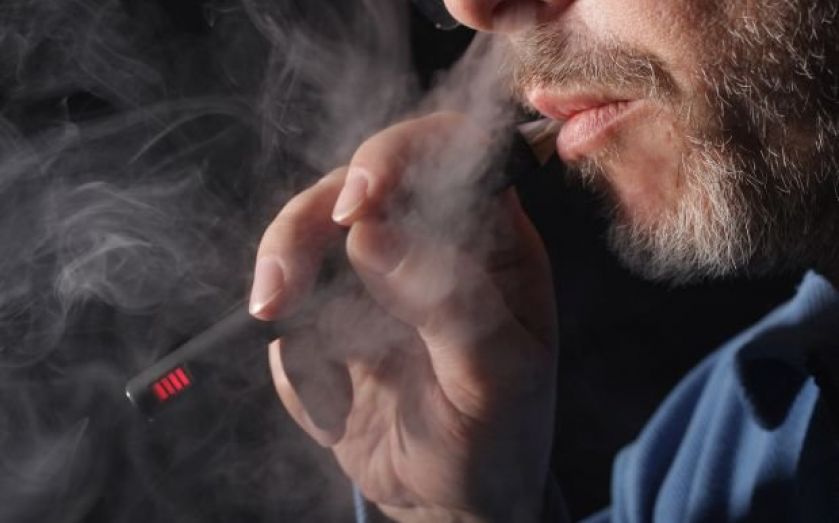 Tobacco giant Philip Morris announced yesterday that it had bought UK-based ecigarette manufacturer Nicocigs, owner of the Nicolites brand, for an undisclosed sum.

The deal was done on the same day as Philip Morris revised its profit forecasts down by around four per cent, to between $4.87 (£2.86) and $4.97 per share. The revision was due to a “complex and truly atypical” year for the company, it announced.

He added that the Marlboro manufacturer expected adjusted profit in 2014 to rise between six to eight per cent from the $5.40 it reported last year. In addition, the company forecast a two to three per cent fall in total cigarette industry volume this year, excluding China and the US.

Speaking about the acquisition of Nicocigs, which has a 27 per cent stake of the UK’s ecigarette market, Philip Morris said the purchase would offer it “a significant presence in the growing e-vapour category in the UK market”.

The company has been open about its ambition to move into the reduced risk side of the cigarette business, where sales have been growing rapidly.

The news comes as Imperial Tobacco’s Logista distribution unit was valued at up to €2bn (£1.6bn) ahead of its initial public offering. The company is selling up to 30 per cent of its stock and shares will be offered at €12.50 to €15.50 each.