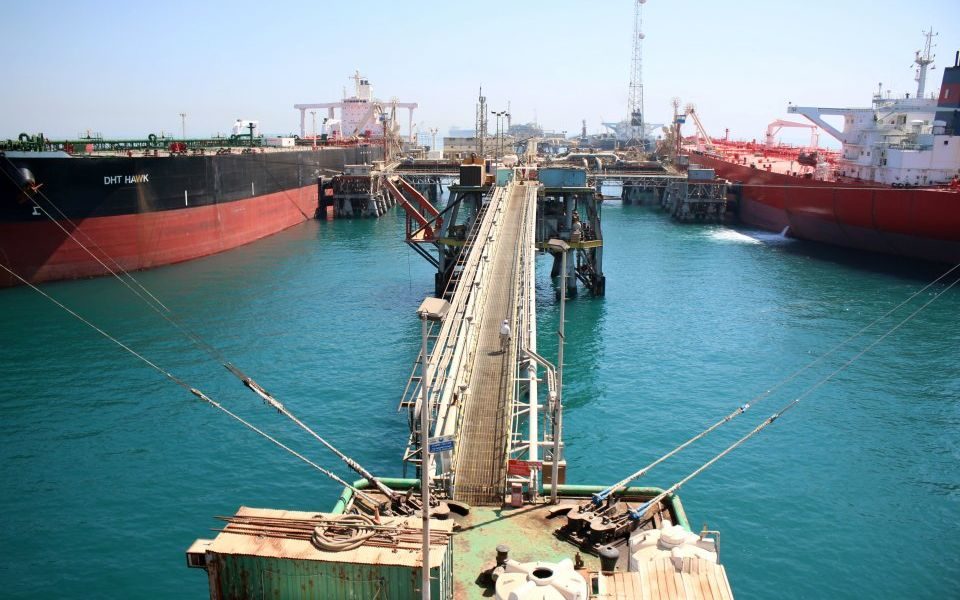 Oil field services company Petrofac is facing a potential £400m lawsuit from angry investors after its shares crashed when one of its former executives pleaded guilty to bribery and corruption charges.

The former global head of sales at Petrofac, David Lufkin, pleaded guilty last Thursday to offering corrupt payments in an attempt to secure contracts in Saudi Arabia worth $3.5bn (£2.7bn) and in Iraq worth $730m.

The news sent Petrofac’s share price plunging nearly 30 per cent from 559p to 395p, it has since ticked back up to 400p.

Litigation funder Innsworth said today that it was preparing to fund a lawsuit against Petrofac on behalf of a group of institutional shareholders who claim they have suffered substantial losses because of Petrofac’s actions.

Innsworth said it was working with listed law firm Keystone Law and was “well progressed” in its analysis of potential claims.

Last week the company said: “Petrofac confirms that no charges have been brought against any group company or any other officers or employees. Although not charged, a number of Petrofac individuals and entities are alleged to have acted together with the individual concerned.

“No current board member of Petrofac Limited is alleged to have been involved.”

Its chairman Rene Medori said: "Petrofac has policies and procedures in place designed to ensure that we operate at the highest levels of compliance and ethics."